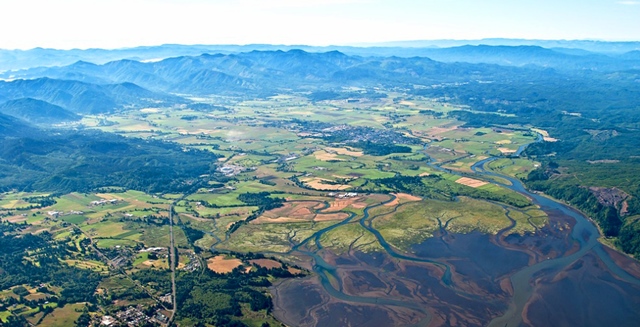 EDITOR’S NOTE: Our favorite Pioneer poet Virginia Prowell sent me this poem she wrote nearly 9 years ago and as the recent rising waters reminded her of her past ruminations about the running waters throughout our county. Photos by Don Best

Serene and lovely, adored by all, she comforts and shelters all of nature’s creatures. She protects the fauna, both large and small.
She’s opens her home to all who enter; friend to farmer, fisherman and sportsman of every kind. She nourishes her surroundings with nature’s most prized possession. Her talents are unlimited. We call her RIVER.

Nestled in the canyon with the mountains as her guard, she makes her bed in gravel and sand. She accepts each creek and stream as they join her along the way. 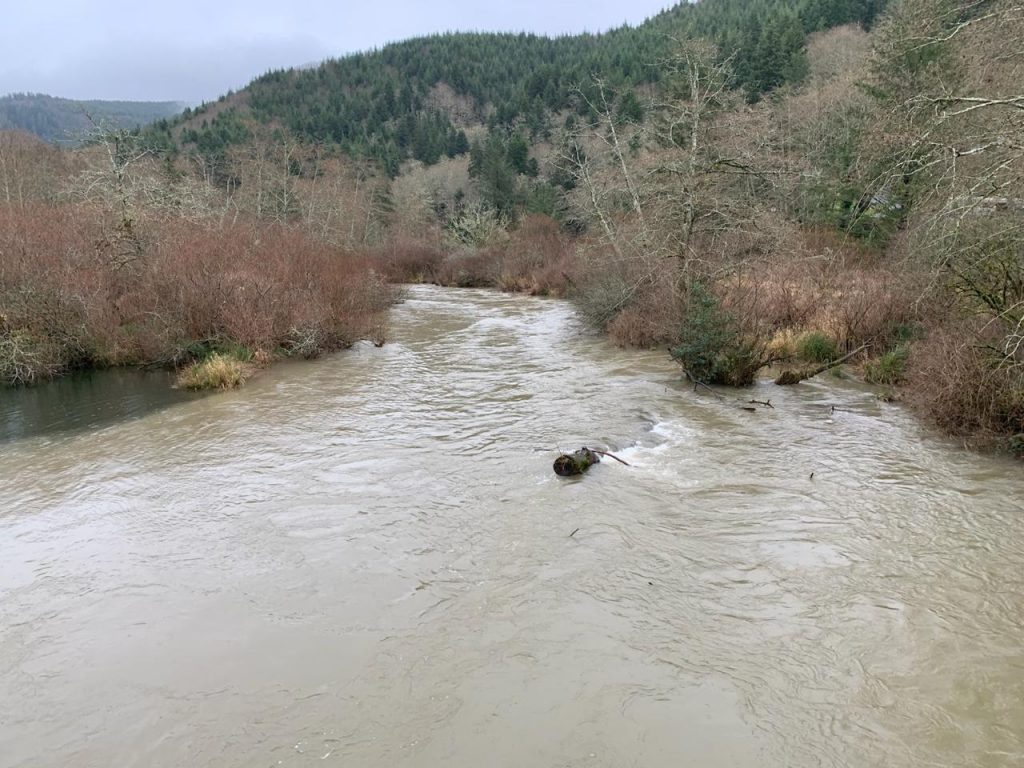 Seasonal changes haunt her soul. Gentle rain on the mountain top is attacked by pressure from changing winds.
Freezing rain, then gentle snow cover and still the pounding surge. She runs smoothly, though cautious for a day or so.
The barometer rises and the winds turn warm, the protecting blanket begins to thaw.

Like fingers of torment, every crevasse is filled with charging streams of water, gathering pebbles and debris–attacking her from every side. 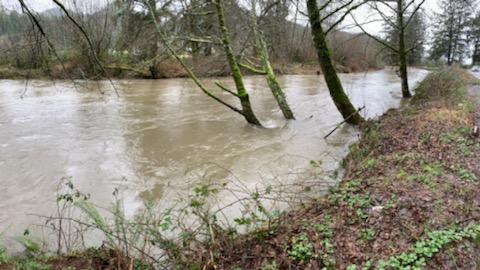 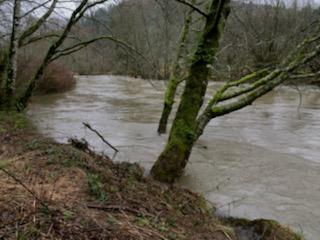 Finding uncharted paths through brush and saplings,
She races faster, ever faster trying to escape. She crawls and grabs at her dirt filled banks, dislodging fallen logs and well placed dockings. 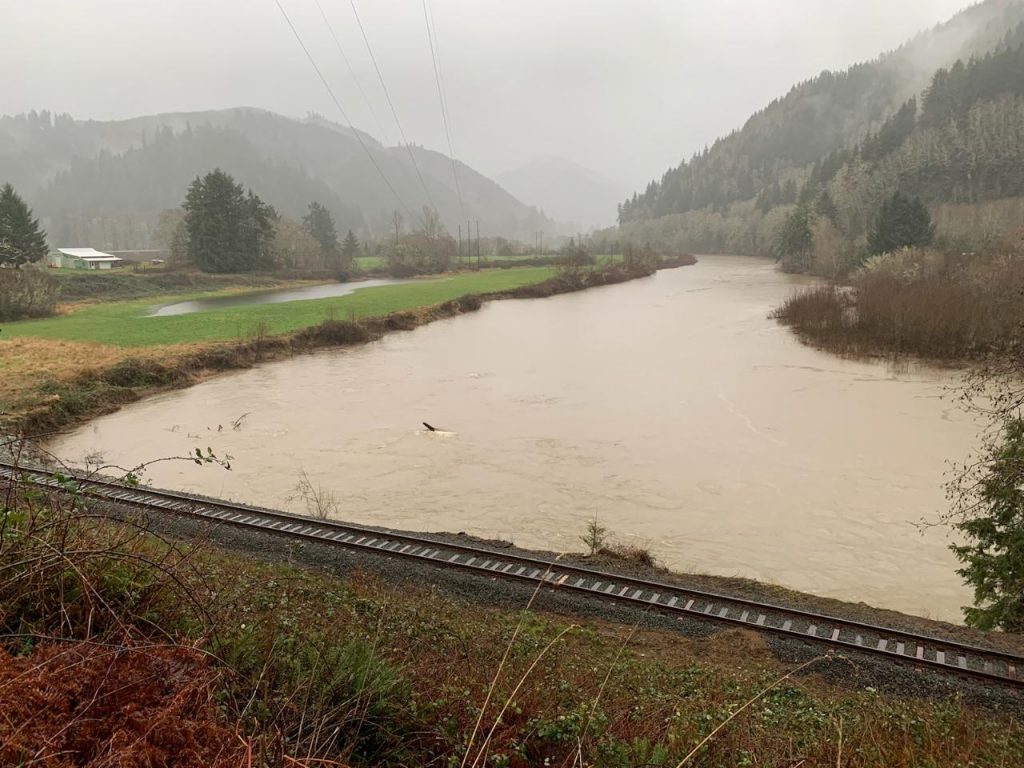 When canyon walls confine her escape, she rants and rages into billowing waves of mud stained foam and crashes onward.
Onward ever onward, nothing will deter her flight of fear. In a consuming rage, she engulfs highways and destroys bridges as if they were toys. 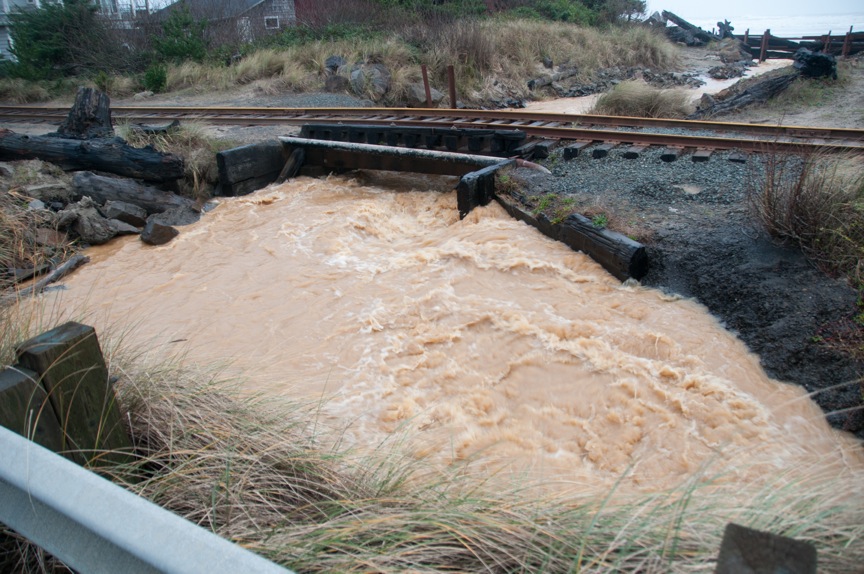 She surges on to the lowland and spews her anger in every direction through pasture lands, cities and towns till she reaches the welcoming arms of the sea — at last — at rest!