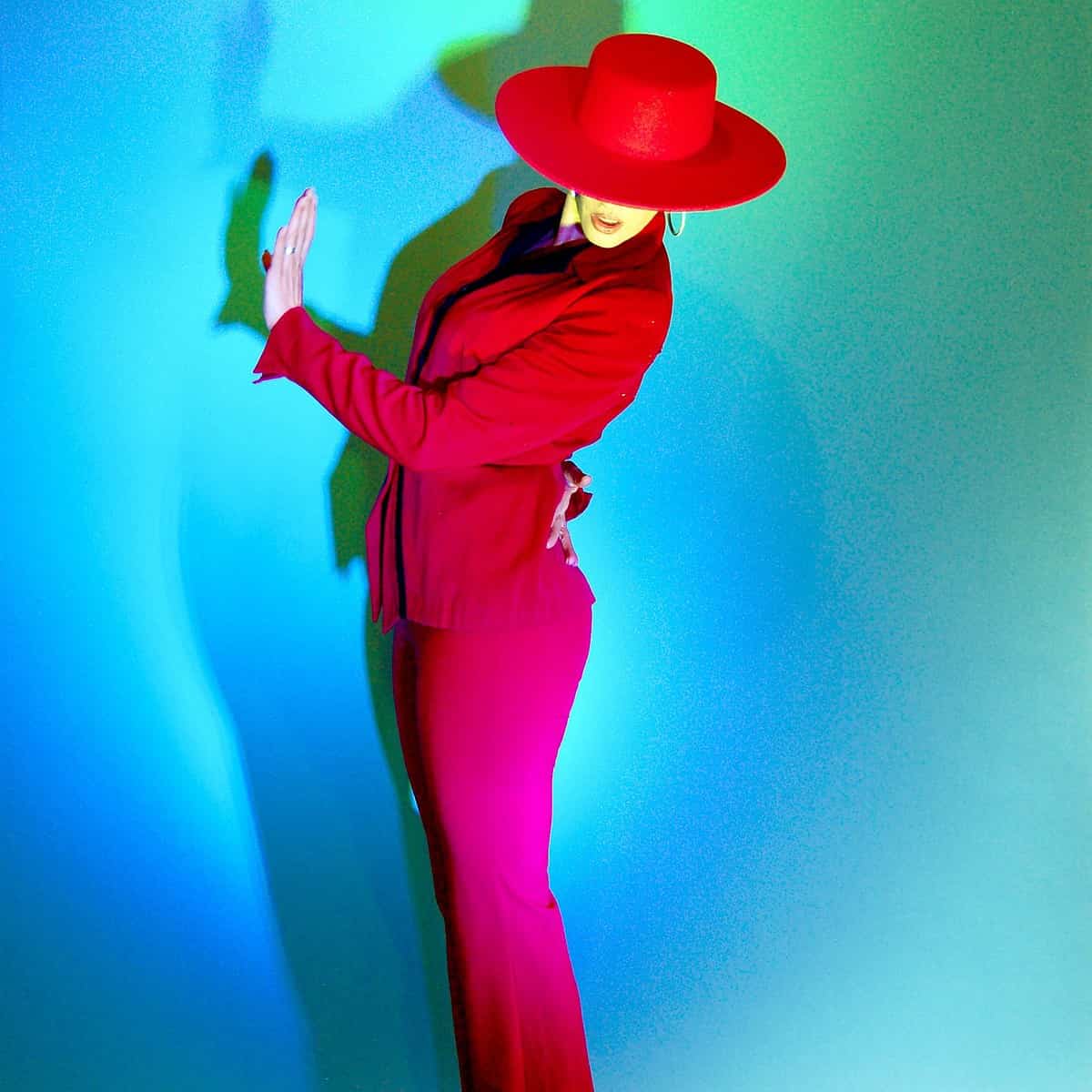 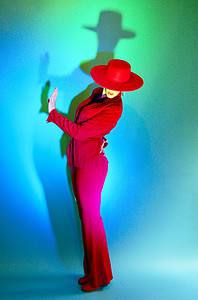 Savannah Fuentes was born in Seattle to parents of Puerto Rican and Irish ancestry. Her fascination with Flamenco dance (baile) and singing (cante) came to her in early childhood, fueled by watching a Flamenco performance on television “…and, although I was just a child, I felt an immediate connection to the art form.”

Ms. Fuentes considers Flamenco a lifelong study, an artistic journey she began in her late teens that continues to this day. She has studied with many notable Flamenco artists including Guadiana, Joaquin Grilo, Eva Yerbabuena, El Farru, and Isabel Bayon. Ms. Fuentes attributes her formation as an artist to her most significant mentor, Maestra Sara de Luis. 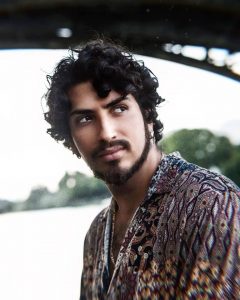 From Seville, Diego was born into flamenco royalty. His father is the celebrated flamenco pianist/composer Diego Amador and his uncles are Rafael and Raimundo Amador (Pata Negra). The 29-year-old Amador is an extraordinary multi-instrumentalist who recently released his first full-length album, Presente en el Tiempo.

From a very young age, he began performing and touring with some of Spain’s top flamenco artists, including Remedios Amaya, La Susi, Lole Montoya, Farruquito, and Joaquín Cortés. He has also worked alongside jazz greats such as Pat Metheny, Bireli Lagrene, and Charlie Haden. Known mainly as a Flamenco singer, he also plays guitar, piano, and percussion.