SALEM, Oregon – The Oregon Parks and Recreation Department (OPRD) is requesting public comment on a proposed administrative rule amendment to restrict motor vehicles on two sections of the ocean beach in southern Tillamook County. The deadline for comments is 5 p.m., February 12, 2021.
One change would ban driving year-round from the mouth of Sand Lake south to the northern border of the Cape Kiwanda State Natural area, roughly in line with the southern edge of the unincorporated community of Tierra del Mar. Driving is currently prohibited on this beach at different times: it’s not allowed May 1 through September 30 (but limits can start in March if beach driving is closed to protect a threated shorebird during nesting season), and from sunrise to sunset on legal holidays, and on Saturdays and Sundays between October 1 and April 30. 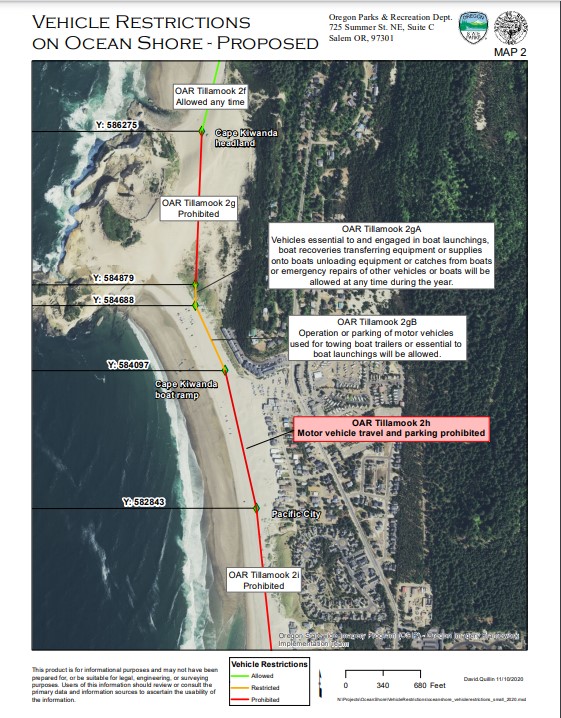 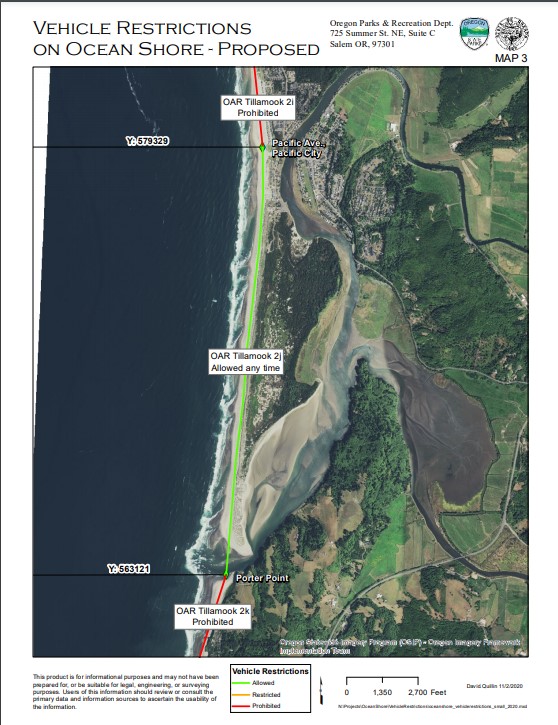 The second change closes the beach to driving from a Tillamook County boat ramp in Pacific City, south about a quarter of a mile. Boaters will be able to park on the beach north of the boat ramp to the foot of Cape Kiwanda, and sometimes launch or land south of the boat ramp when the beach north of the ramp is unsafe. This section of beach is normally open year-round, but was temporarily closed in 2020 to vehicles, except boaters, amid state park staffing shortages and safety concerns related to mixing beach visitors and vehicles. 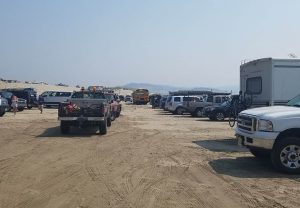 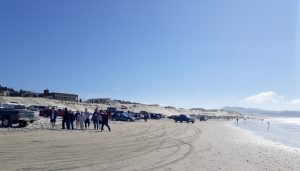 “We’re proposing these changes in cooperation with the county as we both try to improve the quality of the beach experience and keep people and vehicles from mixing on a busy beach,” says OPRD spokesperson Chris Havel. “The tricky part is striking a balance between those concerns and easy, fair access to the tremendous gift that is the Oregon ocean shore.”

Comments may be made online at https://bit.ly/tillamookbeachdriving, at a virtual public hearing on January 28, 2021 (details to follow), by email to oprd.publiccomment@oregon.gov, and in writing to:

Maps and the exact rule language are also online at https://bit.ly/tillamookbeachdriving