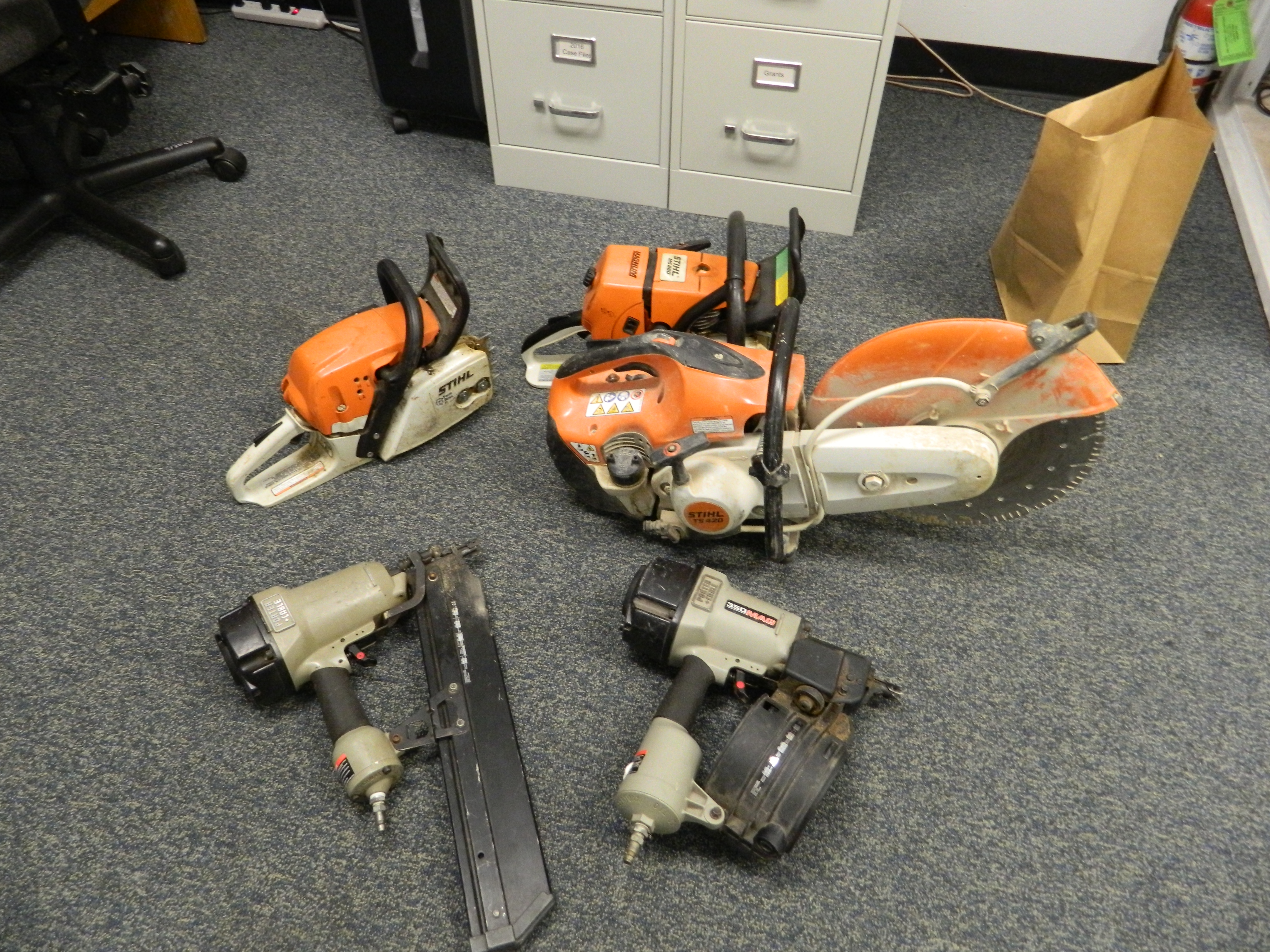 On Wednesday August 29, 2018 the Rockaway Beach Police Department assisted by the Tillamook County Sheriff Office Detectives and Parole and Probation Office executed a search warrant at an address on South Island Street in Rockaway Beach. During the search, several power tools with a total value of over $4,000 that had been previously reported stolen during a burglary earlier in 2018 were recovered. 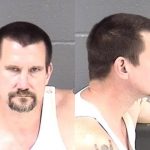 Richard S. Seward was arrested for Theft in the First Degree for possession of stolen property and multiple violations of his probation.

On Friday August 31, 2018 the Rockaway Beach Police Department along with Tillamook County Sheriff’s Office Detectives and patrol deputies as well as an officer from Manzanita Department of Public Safety executed a search warrant at an address on Driftwood Avenue in Garibaldi. While searching this property, multiple stolen items with links to a local business as well as local homeowners were recovered. Illegal narcotics and narcotic paraphernalia were also seized.
Rockaway Police Chief Charles Stewart extends his personal gratitude to the Tillamook County Sheriff’s Office, the Manzanita Department of Public Safety and the Tillamook County District Attorney’s office. Community based policing and problem solving are priorities for Chief Stewart. He hopes to continue to have a major impact on crime and quality of life in Rockaway Beach while he works with the city to overcome reductions in department staffing.
If you have questions about these or other projects, please feel free to contact Sergeant Sean Ahlers at the Rockaway Beach Police Department or by phone at (503)355-2252.