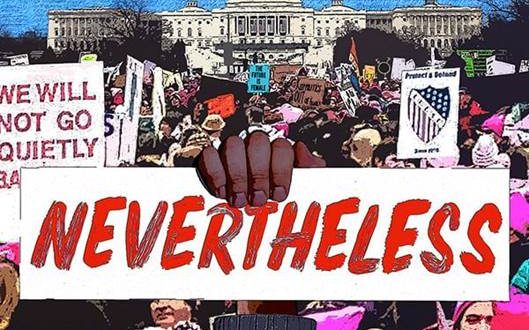 April is Sexual Assault Awareness Month. From April 12th to April 19th, the TBCC Equity and Inclusion Committee is streaming the film Nevertheless free to the community. Taking a look behind the headlines of #MeToo and Times Up, Nevertheless follows the intimate stories of seven individuals who have experienced sexual harassment in the workplace or at school. From a writer’s assistant on a top TV show, to a tech CEO, to a 911 dispatcher, the film’s subjects spotlight the stories of survivors who are shifting our culture—encouraging us all to build a powerful movement against gender-based harassment and violence.

To stream the movie, email equityandinclusion@mail.tillamookbaycc.edu to receive the link.

Then, join a virtual, post-screening discussion on April 20th at 6 p.m. for a community conversation about the film and its major themes.