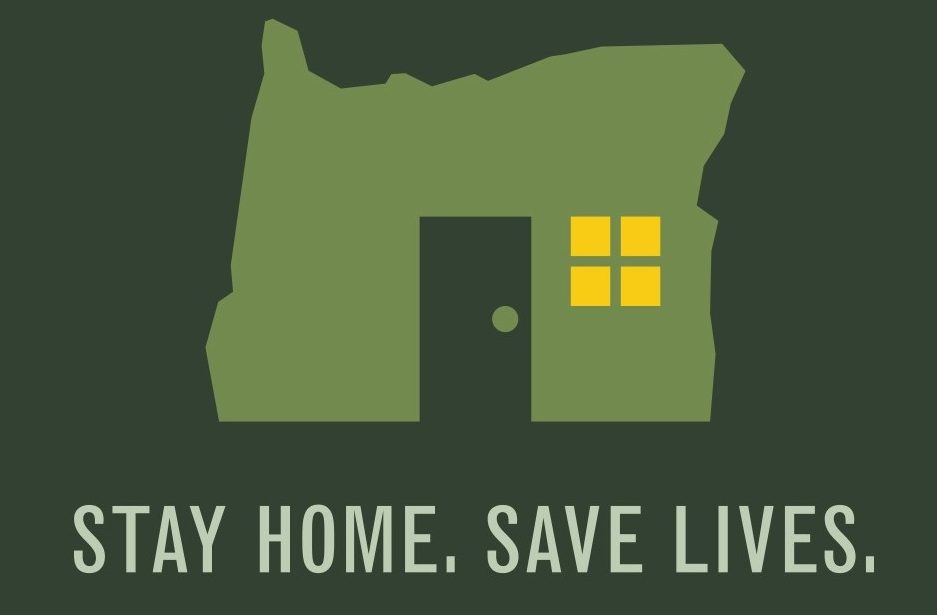 EDITOR’S NOTE: What do the court decisions mean regarding Governor Brown’s “Stay at Home” executive orders. The Pioneer’s legal expert Neal Lemery (retired judge and lawyer) provides an explanation about how the decisions impact the orders, and what’s next … “As a lawyer, I find this fascinating. I’ve never seen the Oregon Supreme Court move so quickly. A 6-0 decision, with the Chief Justice not participating, and a Saturday ruling – WOW!” commented Lemery.

By Neal Lemery, for the Pioneer
In a rare Saturday decision, the Oregon Supreme Court has bolstered Governor Kate Brown’s various corona virus quarantine orders. The Court directed a trial court judge to either vacate his temporary injunction voiding the quarantine orders, or give further explanation for his decision. The deadline is Tuesday, May 26th.

The order issuing an “alternative writ of mandamus” is the latest in a tangled and highly visible court challenge to the Governor’s various quarantine orders that have closed businesses, schools and parks, limited social gatherings, and required “social distancing”. Various churches from around the state filed the lawsuit, seeking to be able to hold in-person religious services.
In granting the petition for the writ, the Supreme Court appears to accept the Governor’s legal arguments for finding the quarantine orders legally valid.
A Baker County circuit court judge agreed with the churches a week ago and issued a statewide temporary injunction against the Governor. The injunction order was immediately appealed to the Supreme Court, which quickly issued an order putting the trial court ruling on hold. Lawyers filed briefs on the case Friday.
A “petition for an alternative writ of mandamus” is legalese for asking a court to direct an official to “do their duty and follow the law”. Here, the trial court judge who had decided to void the Governor’s orders has now been told to cancel his order and set it aside, or give additional explanation for why the trial court issued it. In the meantime, the Supreme Court order keeping the Governor’s various quarantine orders valid, remains in effect.

The text of the short Supreme Court decision and its order is at
https://www.documentcloud.org/documents/6923471-Elkhorn-v-Brown-S67736-Mandamus-Alternative.html