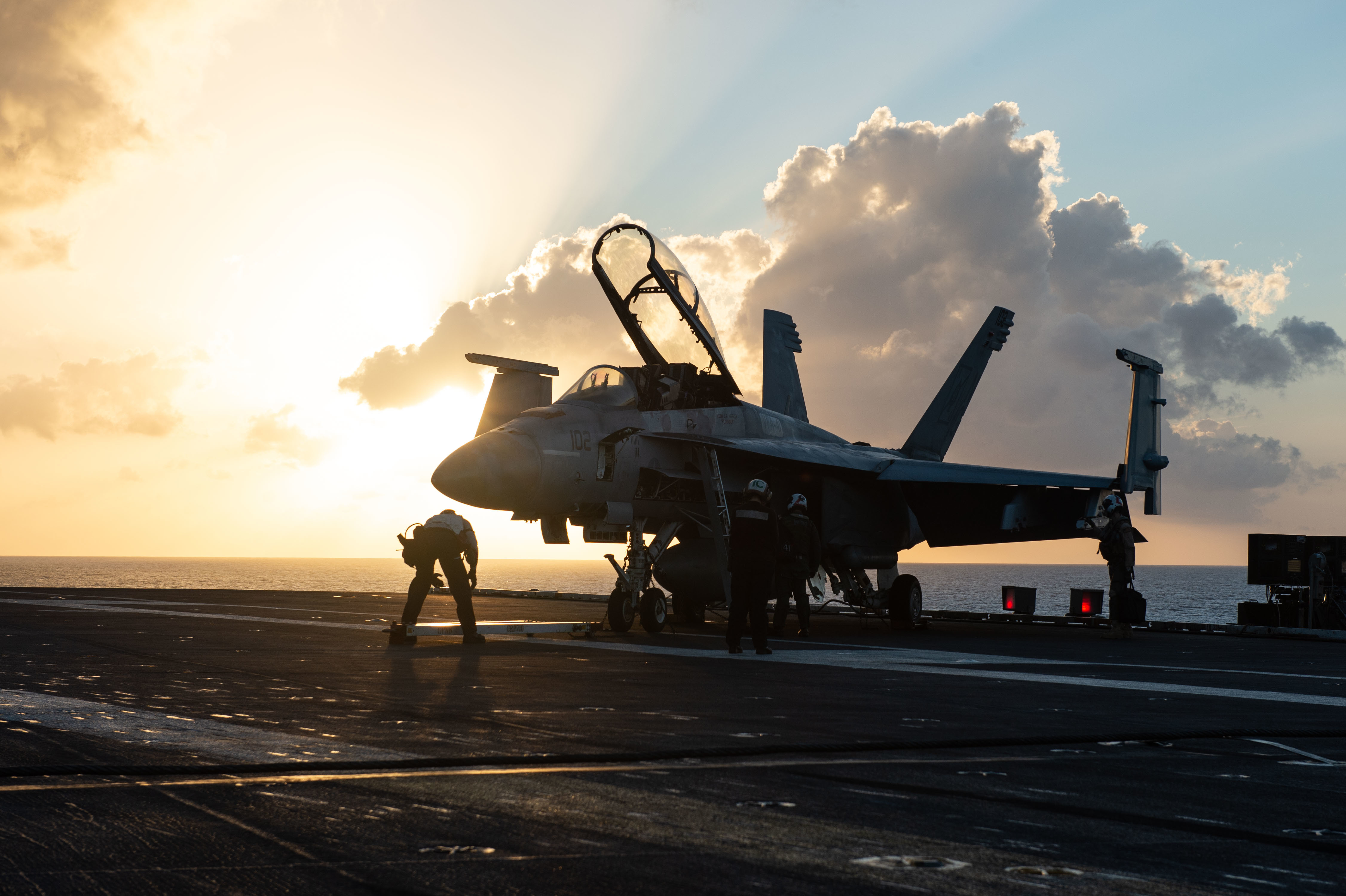 DACT provides realistic combat scenarios for pilots to hone advanced aerial tactics that may be used against potential adversaries. The training is an essential and required component to ensure military readiness in support of the Portland Air National Guard Base’s national and state missions.
Flights will depart from and land at the Portland International Airport. In an effort to foster coordination with the community and the Port of Portland, flights will launch daily after 8 a.m. and will conclude before 4 p­­.m.


About the 142nd Fighter Wing
The Portland Air National Guard Base employs 1,500 Airmen who provide an economic impact of nearly $500 million to the region. The 142nd Fighter Wing defends our homeland with F-15 Eagle fighter jets, guarding the Pacific Northwest skies from northern California to the Canadian border, on 24-hour Aerospace Control Alert as part of Air Combat Command and the North American Aerospace Defense Command (NORAD). Their mission is to provide unequalled, mission-ready units to sustain combat aerospace superiority and peacetime tasking any time, any place in service to our nation, state and community.