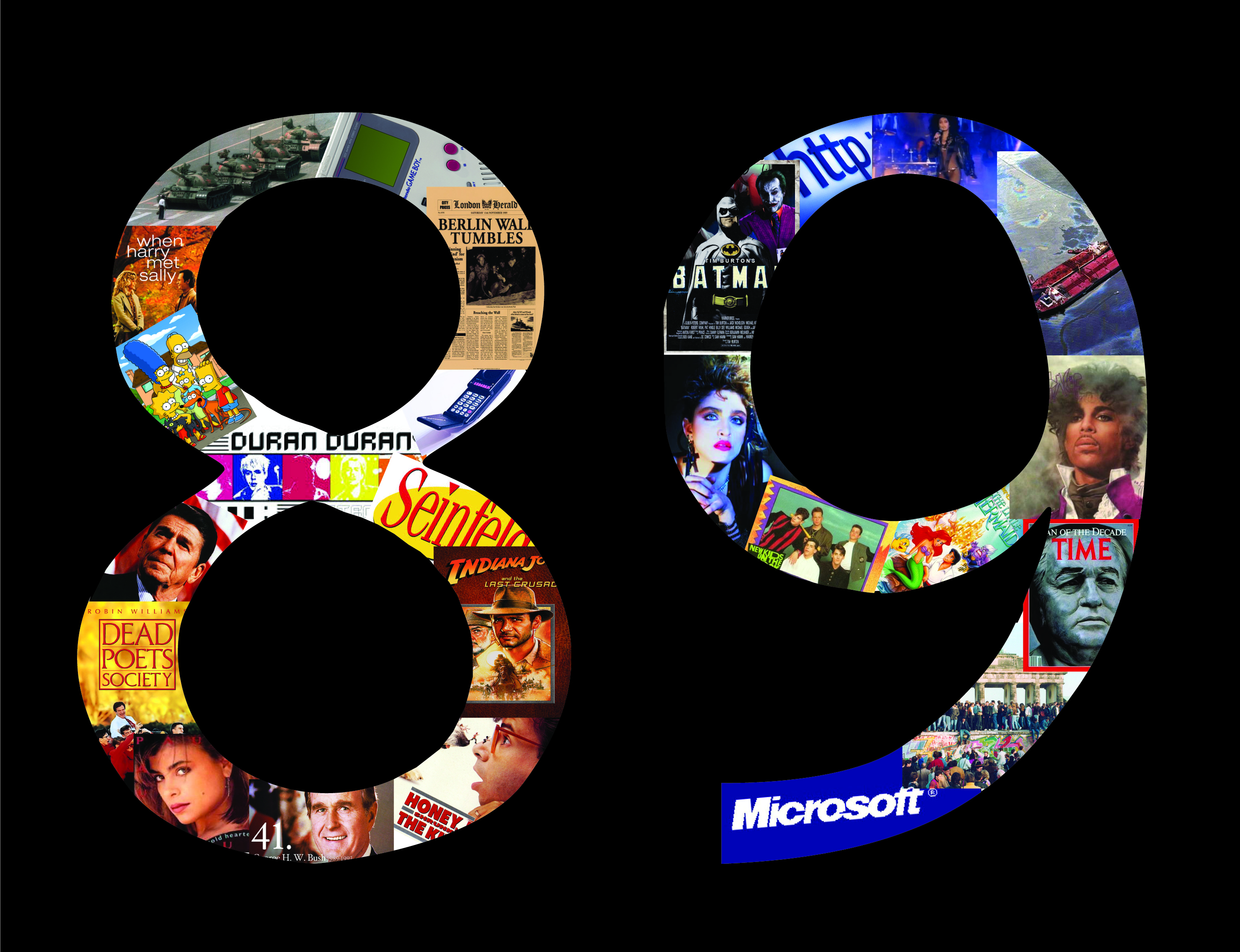 By Dan Haag
I was dreading the arrival of 2019 for a very specific reason. It wasn’t for the fact that I’d have to yet again admit defeat in the face of unrealistic resolutions made. It wasn’t even because my desk would soon be buried under the pile of tax forms, receipts and illegible handwritten notes that herald the arrival of tax season.
When the calendar turned over to 2019, it marked a very specific event: the 30 year anniversary of my graduation from high school.

I was a member of one of the last graduating high school class of the 1980’s. It’s hard to wrap my head around the fact that it will very soon be three decades since I walked down that long aisle in cap and gown to receive my diploma. Why, it seems like just yesterday that I was failing Algebra and experimenting with fake ID’s.
In 1989, I was a tall, goofy, socially awkward introvert who wrote horrible short stories and spent most of his time listening to hair metal. I went through an extended phase where nothing was interesting and all I wanted to do was sleep. I was constantly surly, moody, and hard to get along with.
Really, I suppose not much has changed in the intervening years.
I don’t remember the specifics of why I was that way in 1989. Growing up in the 80’s probably didn’t help with its odd fashion sense and bizarre, sometimes frightening news stories.
If you are one under the age of 30 and have no idea what I’m talking about, let me break it down a little: the 80’s were full of political scandals, we were constantly on the brink of conflict with Russia and we had a president who may or may not have been senile.
Again, I suppose not much has changed in the intervening years.
Senior year, I let a lot of my academics slide. As I mentioned earlier, I failed Algebra. By “failed” I don’t mean “I did poorly.” No, by “failed” I mean that if there had been a grade lower than an F, my teacher would have gladly given it to me.
I tried to look interested and concerned during Algebra class, but my eyelids would droop and my facial expression would usually revert to that of a confused monkey trying to crack a bank vault. It probably didn’t help my case that when my teacher suggested I was being lazy, I responded by calling him a slightly R-Rated name.
My struggles in Algebra nearly cost me my diploma. In fact, I didn’t know until they handed the folder to me at the ceremony if there was a diploma inside or just a handwritten note that read “Ha! Nope.” I’m not really sure what changed the school administration’s mind other than the massive appeal of finally getting rid of me.
Despite my best efforts, I left high school for the final time in May 1989, gown swishing in the warm spring breeze, various adolescent struggles suddenly forgotten.
As I ponder attending the rapidly approaching 30 year reunion, I marvel at the heightened state of emergency that is high school, whether it’s 1989 or 2019. Every moment is a ticking time bomb that feels like the absolute best and worst it will ever be.
Again, I suppose not much has changed in the intervening years.
I don’t think I’ll attend. It’s not that I wouldn’t enjoy seeing some of the people I graduated with and find out what they’ve been up to. It actually might be pleasant and offer some closure.
But I’m utterly convinced that if I go, all of my rather vivid nightmares about being forced to solve complex Algebraic formulas while standing in front of the class in my underwear will finally come true.