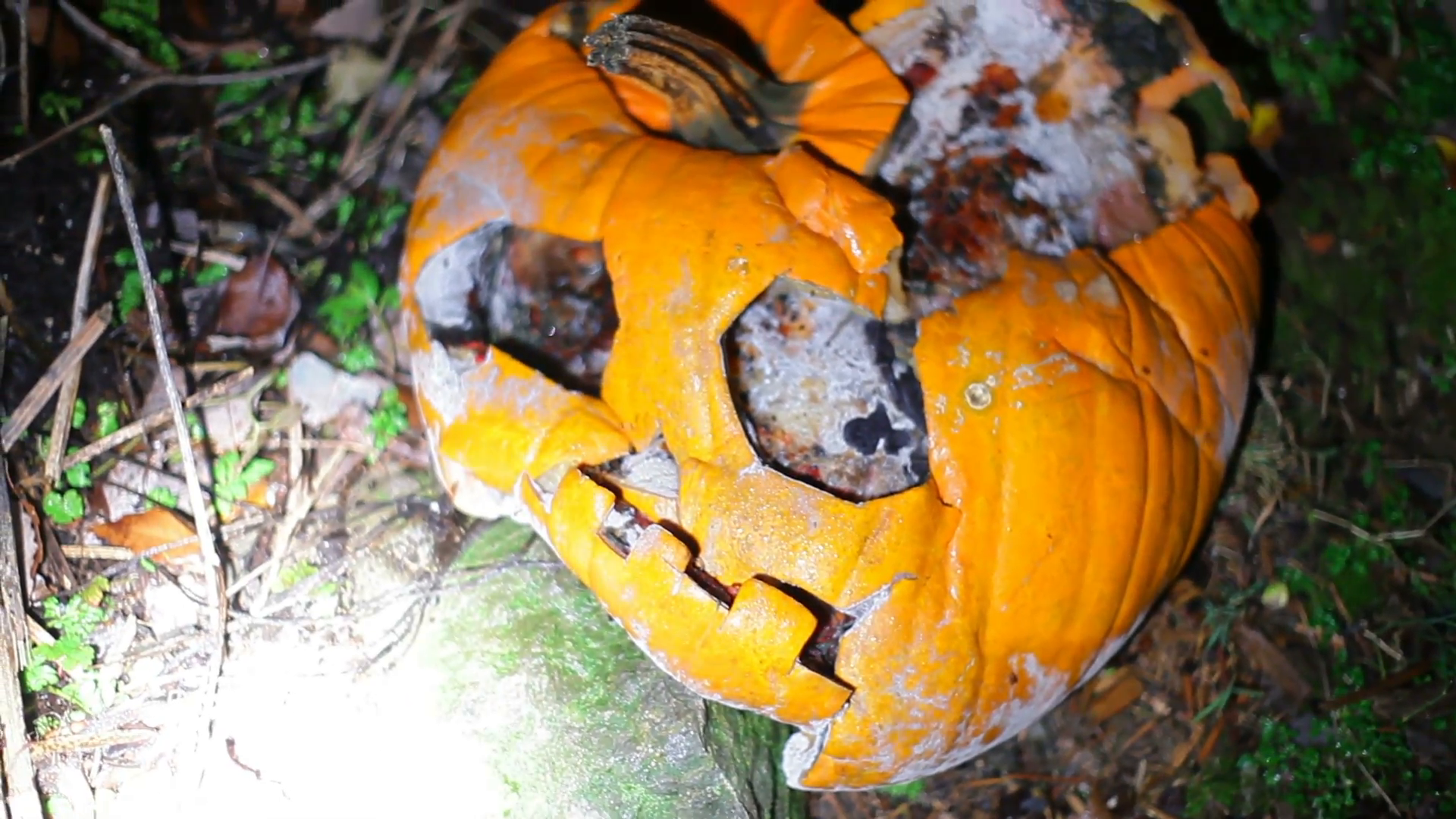 By Dan Haag
As a kid, I loved Halloween for all the obvious reasons: candy, costumes, debilitating sugar hangover, etc. As I hovered in that awkward age between goofy kid and stupid teen, I started to yearn for something more from Halloween other than Casper the Friendly Ghost or bobbing for apples.
Older kids were doing cool stuff like using toilet paper to create exquisite works of art on the lawns of Pleasant Acres, our perfect 1970’s Minnesota neighborhood.
I felt like I needed a little more “outlaw” in my Halloween experience.
So my sister, her friend and I came up with a foolproof crime-of-the-century plan: we would steal somebody’s Jack-O-Lantern and smash it. Our names would live forever in Halloween lore.

After an evening of trick-or-treating we put our candy haul away and scoped out the neighborhood for a likely candidate. Soon, however, we started to lose our nerve. What if someone saw us and TOLD OUR PARENTS? Maybe this wasn’t such a good idea after all.
After what seemed like an eternity of waffling, we came across a dimly lit house with a modest Jack-O-Lantern sputtering on the front porch.
Perfect.
We mustered our waning courage and ascended the stairs.
Panic is a funny thing. It can freeze you and make you behave irrationally. It can also erase any notion of being a ‘badass’ you might be harboring.
As we gathered around the pumpkin and prepared to abscond with it, my sister panicked. Without warning the rest of us, she went to the door and rang the bell. Whether it was a last minute attack of conscience or she simply wanted to up the ante, the damage was done. An older gentleman opened the door, candy in hand, expecting some more trick-or-treaters.
“Hello,” he said.
Her conscience apparently salved, my sister bent over, snatched up the pumpkin, and ran down the driveway.
“Run!” she yelled over her shoulder.
If you’ve ever heard the term “Minnesota nice,” it’s a real thing: we might do something bad, but we’ll extend fair warning first. It’s the polite thing to do.
The two of us left behind exchanged panicked glances with each other. We’d been betrayed and left to die by our fearless leader! The nice gentleman who, judging by the look on his face, had no idea what the heck was happening, was still clutching the candy.
“Hey!” he yelled, which spurred the last two of us standing to finally run.
“Come back!” we yelled at the top of our lungs. We slipped and cried out her name, not caring that we were giving away her identity. It had officially become dog-eat-dog time.
We found my sister in the woods, clutching her prize and wide-eyed with Halloween adrenaline.
“Ohmigod, ohmigod, ohmigod,” she wheezed.
We implored her to drop the pumpkin, which she finally did and we stood staring at it, unsure what to do.
Should we bury it? Take it home? Return it?
Looking at us, huddled in the woods, you’d think we were conspiring to hide a body we’d found stashed in our basement. This was way beyond our pay grade. I distinctly remember hearing sirens in the distance and imagined that a SWAT team was breaking down the door to our house and ransacking my room looking for the pilfered pumpkin. I wanted to pee and cry, in that order.
In the end, we left it in the woods – unsmashed – and made our way home, vowing to gorge on candy and never speak of it again, our outlaw days forever behind us.
Though sometimes on chilly October nights, I wonder what became of that stolen Jack-O-Lantern, left alone in the cold woods of Pleasant Acres, waiting for someone to find it.
Waiting.
Forever waiting…