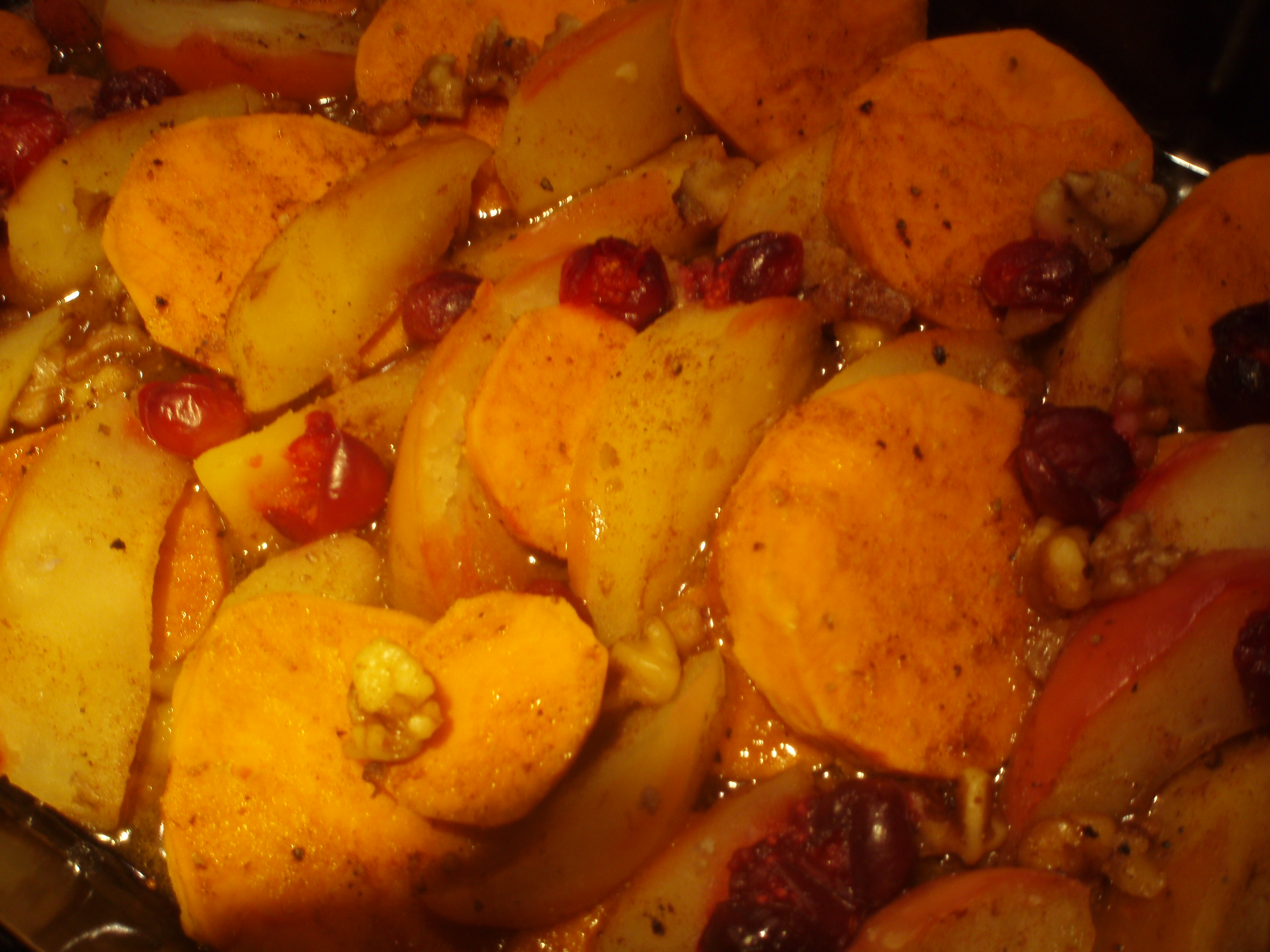 By Judith Yamada, Kitchen Maven
It’s a line we hear all too often, that the Tryptophan in turkey will make you sleepy – but it’s not true.
Tryptophan is an amino acid associated with healthy sleep. But there is no more tryptophan in turkey than in chicken or beef. Other foods, including nuts and cheeses, contain even more of this amino acid.
You might be extra tired after your holiday meal, but don’t blame the turkey; it could just be that you overate. With potatoes, stuffing, yams, rolls and pie on top of that turkey, you’re ingesting lots of carbohydrates. And if you’ve been working at the stove all day, or cheering on the team, yakking with friends and family for hours and drinking alcohol; well you see what I mean.
But here are some facts about the November celebration we all love.
Firstly, the famous dinner of 1621, celebrating a fruitful harvest, was not the first “Thanksgiving”. European and Native cultures had been feasting in thanks of great harvests long before this particular meal.

Historians agree that there is no evidence the dinner we refer to as “the first Thanksgiving” served turkey. Deer provided by the Wampanoag natives was likely the main course. Also on the menu were ducks, geese, oysters, lobster, eel and fish. The menu may have also included cornmeal; pumpkin (not pie), succotash. And unsweetened cranberries were possibly added to the cornmeal or other dishes. At the time, there were no sweet potatoes or white potatoes in North America.
The early settlers gave thanks by praying and abstaining from food, which is how they planned to celebrate their first successful harvest, that is, until the Wampanoag Indians joined them and the fast turned into a three-day feast.
The first Thanksgiving was held in the autumn of 1621, neither the date nor exact month is known. It included 50 Pilgrims and 90 Wampanoag Natives and lasted three days. Many historians believe that only five women were present at that first Thanksgiving, as many women settlers didn’t survive that difficult first year in the U.S.
Possibly the most common misconception is that the Pilgrims extended an invitation to the Native Americans for helping them reap the harvest. There is no evidence that the Native people were invited. “The English-written record does not mention an invitation, and Wampanoag oral tradition does not seem to reach back to this event. Historian, Kate Sheehan explained that there are possible reasons the Wampanoag leader could have been there. “His people had been planting on the other side of the brook from the colony. Another possibility is that after his harvest was gathered, he was making diplomatic calls.”
According to sociologist, James Loewen, the reasons the Pilgrims (they called themselves separatists) came to North America was not to seek religious freedom. They did, in fact, have religious freedom, in Holland, where they first settled in the early seventeenth century. “They were also coming here in order to establish a religious theocracy, which they did,” said Mr. Loewen. “That’s not exactly the same as coming here for religious freedom. It’s kind of coming here against religious freedom.”
Thanksgiving in the United States of America was not established as a true holiday until 1863, in the middle of the Civil War when President Abraham Lincoln established a yearly day of Thanksgiving.

5 TRUTHS about the first Thanksgiving:

If you’d like to add some non-traditional, but delicious vegetarian and vegan, dishes to your Thanksgiving menu, this year, check the next article from the Kitchen Maven for some original recipes: 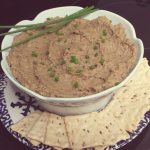 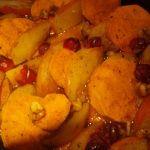 Spiced Scalloped Yams and Apples with walnuts and cranberries, and 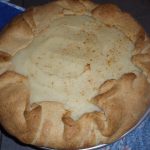