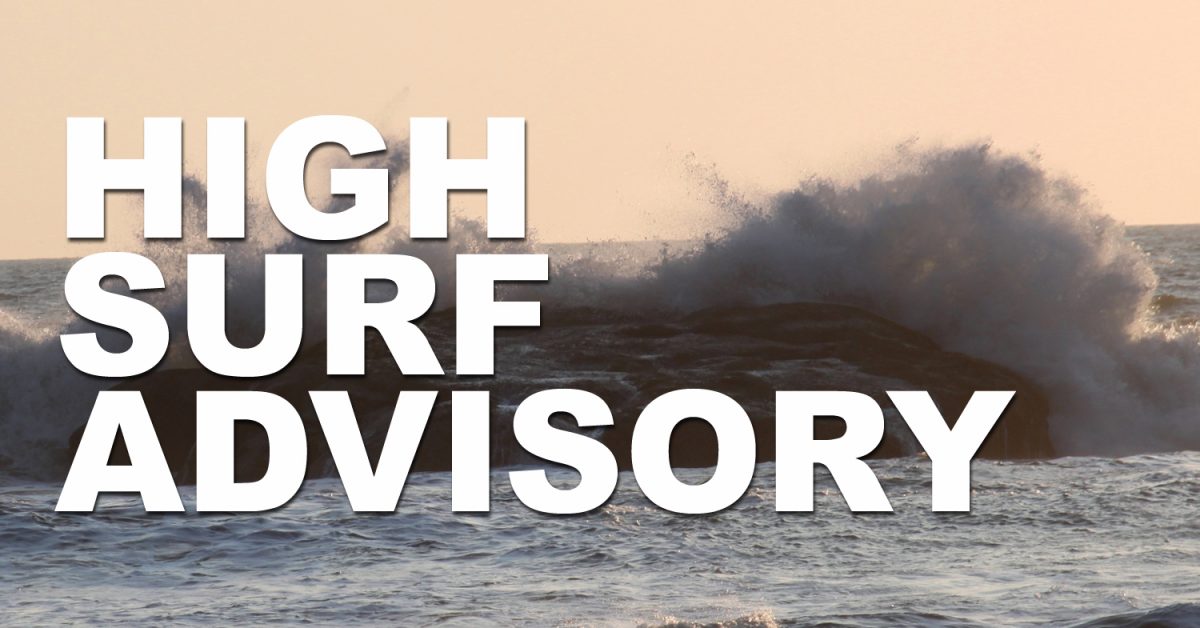 * WHAT…For the High Surf Warning, large waves and dangerous surf conditions. Breakers around 20 ft expected today into this evening, but 25 to 35 feet expected for later tonight through Tuesday night. Highest will be during the day on Tuesday. For the Coastal Flood Watch, coastal flooding possible later tonight through early Tuesday evening.

* WHEN…For the High Surf Warning, from 8 PM this evening to midnight PST Tuesday night. For the Coastal Flood Watch, from late tonight through Tuesday evening.

* IMPACTS…Flooding, up to one foot above ground level, during high tides is possible along the immediate coast as well as low lying areas near bays, sloughs, and the lower reaches of the coastal rivers. Destructive waves may wash over beaches, jetties, and other structures unexpectedly. People can be swept off rocks and jetties and drown while observing high surf. Severe beach erosion may destroy coastal properties and buildings. Higher than normal water run-up is expected on beaches and low-lying shoreline.

A Coastal Flood Watch means that conditions favorable for flooding are expected to develop. Coastal residents should be alert for later statements or warnings, and take action to protect property. A High Surf Warning means that high surf will affect beaches, producing rip currents, sneaker waves and beach erosion. Stay well back from the water’s edge and be alert for exceptionally high waves. Keep away from large logs on the beach. Water running up on the beach can lift or roll logs which can injure or kill someone caught in their path.

Urgency: Expected – Responsive action SHOULD be taken soon (within next hour)