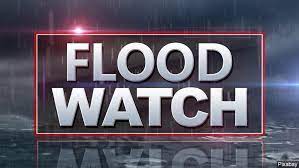 EDITOR’S NOTE:  This is due to snow melt and rainfall, in addition to the Flood Watch for the King Tides.
* WHAT…Flooding caused by rain and snowmelt is possible.

* IMPACTS…Excessive runoff may result in flooding of rivers, creeks, streams, and other low-lying and flood-prone locations. Creeks and streams may rise out of their banks. Flooding may occur in poor drainage and urban areas.

* ADDITIONAL DETAILS… – A strong cold front will move through the area tonight, bringing several hours of heavy rain. Recent snow accumulations down to rather low elevations of the Coast Range and Cascades will add to runoff, exacerbating the potential for flooding.

You should monitor later forecasts and be alert for possible Flood Warnings. Those living in areas prone to flooding should be prepared to take action should flooding develop. 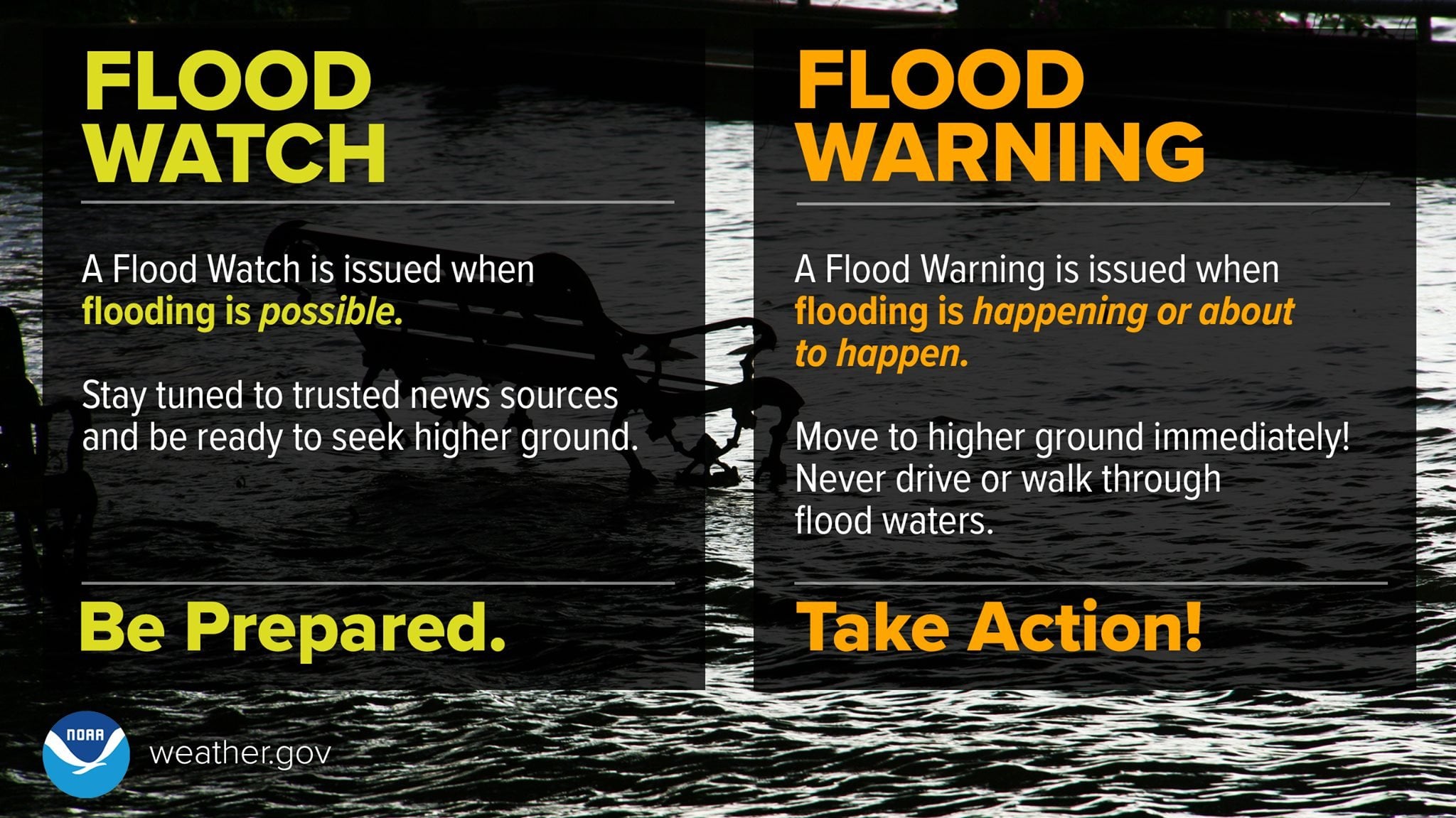