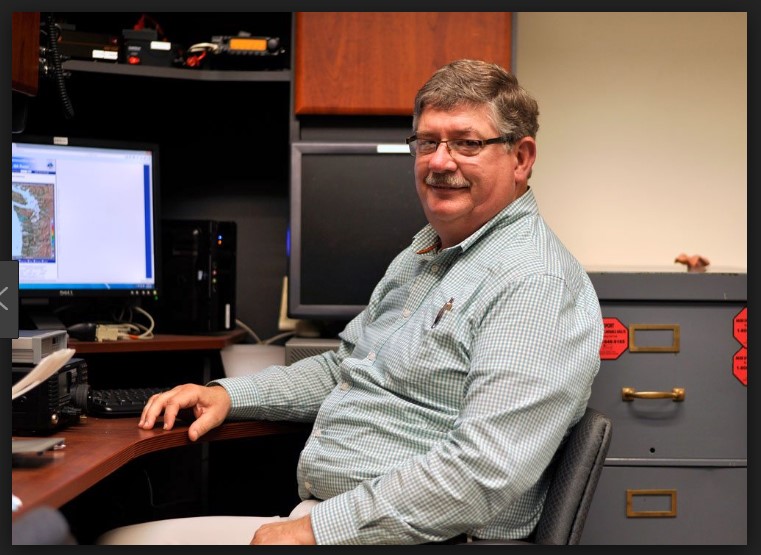 The summertime pattern continues with the marine clouds pushing in each evening with the westerly flow, all the way to the Cascades. The marine layer is not as thick this morning so we should see more sunshine later this afternoon, the high climbs to around 69. With the valley heating up into the mid 80 we can also expect the usual breezy afternoon westerly winds 10-15 gusting to 20. The marine clouds return tonight, some patchy fog possible after the winds die down, lows near 52.
The good news, not much changes over the holiday weekend, we see the clouds push in at night along with some patchy fog, then it burns back each afternoon with the breezy afternoon winds also. Highs remain around 70, nighttime lows near 53.

After the 4th it looks like a weak trough of low pressure moves across but does little as the skies remain mostly sunny thru at least the middle of next week, but it does disrupt the marine layer at night, so we see partly cloudy nights, lows near 52.