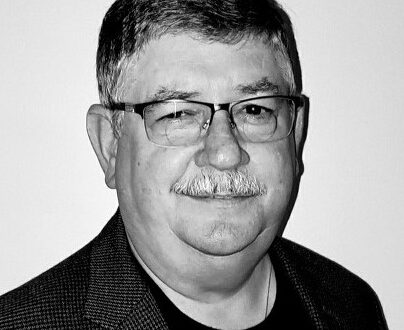 Another cloudy, foggy start this morning but this will again burn back leaving us partly sunny, but with the southerly winds still in the upper atmosphere, continued hazy. Afternoon winds becoming westerly 4-8, todays high near 66.  This evening we start to have a slight chance of rain coming from an approaching cold front that will bring light rain to the area.

We again see the clouds increasing tomorrow night with a slight chance of showers Saturday, under mostly cloudy skies, associated with a disturbance moving through, winds westerly 5-10, highs near 66, then mostly cloudy and 52 that night.

Sunday on, summer returns with mostly sunny days, partly cloudy nights, temperatures warming a few degrees each day until hitting around 75 by midweek, lows also warming to near 57.

WASHINGTON – FEMA, in coordination with the Federal Communications Commission, will conduct a nationwide test of the Emergency Alert System (EAS) and Wireless Emergency Alerts (WEA) this summer.

The national test will consist of two portions, testing WEA and EAS capabilities. Both tests will begin at 11:20 a.m. n Wednesday, Aug. 11. The Wireless Emergency Alert portion of the test will be directed only to consumer cell phones where the subscriber has opted-in to receive test messages. This will be the second nationwide WEA test, but the first nationwide WEA test on a consumer opt-in basis. The test message will display in either English or in Spanish, depending on the language settings of the wireless handset.

The Emergency Alert System portion of the test will be sent to radios and televisions. This will be the sixth nationwide EAS test. FEMA and the FCC are coordinating with EAS participants, wireless providers, emergency managers and other stakeholders in preparation for this national test to minimize confusion and to maximize the public safety value of the test. The test is intended to ensure public safety officials have the methods and systems that will deliver urgent alerts and warnings to the public in times of an emergency or disaster.

Major information about the test includes:

Anyone who has opted in to receive test messages on their wireless phone will receive the message only once. The following can be expected from the nationwide test:

Other important information about the EAS test: