Tillamook, OR – The Pike Rd Fire was at 25% containment on Saturday September 12, 2020 at 5 PM and was mapped at 220 acres burned. Most of the heavy equipment used to construct the fire line has been released from the fire and are now available to assist with other fires if needed. Mop up and
addressing hotspots is ongoing. As of yesterday afternoon, 7 crews, 2 dozers, 1 logging shovel, 7 engines, and 2 tenders remained assigned to the fire.
Much work remains to be done and ODF is requesting the public not to travel into the fire area or the homes in the area. The Sheriff’s Office has maintained constant patrol in the area, and as of last night there were no reports of looting or burglaries in the Pike Fire Area.
As a reminder, ODF has temporarily closed the Tillamook State Forest to all recreational activities through Monday, September 14, 2020. On Monday morning the temporary closure will be reevaluated and to see if the closure restriction can be lifted based on weather conditions and fire risk.

There are some safety issues which must be addressed. ODF wants to let landowners and residents that burned trees can fall without warning and burned stumps holding tremendous heat appear benign but can seriously burn someone who steps into these ash pits. There will continue to be small fires burning on the landscape and you can help ensure this fire does not escape the fire line by utilizing these tips about how to keep an eye on the fire:
•Fire well within the perimeter (i.e., more than 500 feet in) is not a threat. The Oregon Department of Forestry will periodically patrol the burn area so as to monitor fire activity and take action as needed.
•Expect to see smoke and fire within the fire perimeter –smoke shows up better during early mornings and embers better at night.
•Learn to recognize the perimeter of the burn area –especially get to know features recognizable at night. This will help you determine where you are seeing fire.
•Become familiar where you have unburned fuels in and around the perimeter of the fire. Make sure you have at least 30’ of defendable space around
your home, driveway and other buildings by removing brush. Keep your roof and gutters clean of leaves and needles.
•If you see fire activity outside the perimeter, or significantly more fire activity than previous patterns, call 911 to report a fire.

The Sheriff’s Office’ wants to thank all the agencies, businesses, and individuals who gave of their time, materials and finances to assisted with the fire suppression and support of our fire fighters and to the displaced residents, both of our county, and of other counties that fled to our community. Words cannot describe what we saw in the way everyone came together and helped friends, neighbors, and even strangers during this time. Thank you is not enough, but it is all we have.
Here are drone images from Near Space and Oregon Dept. of Forestry of the Pike Road fire. 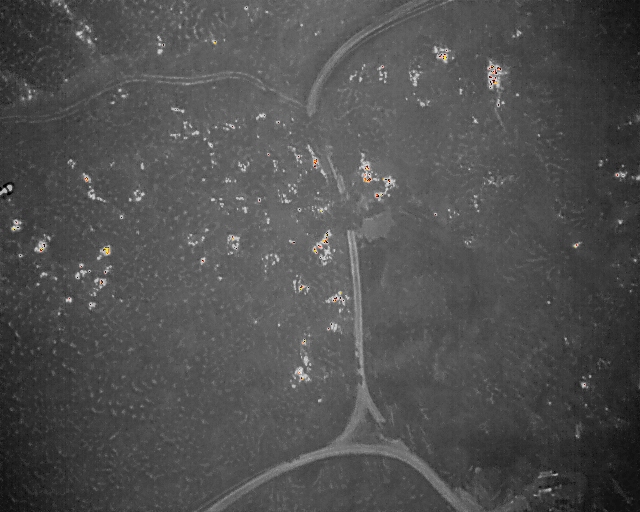 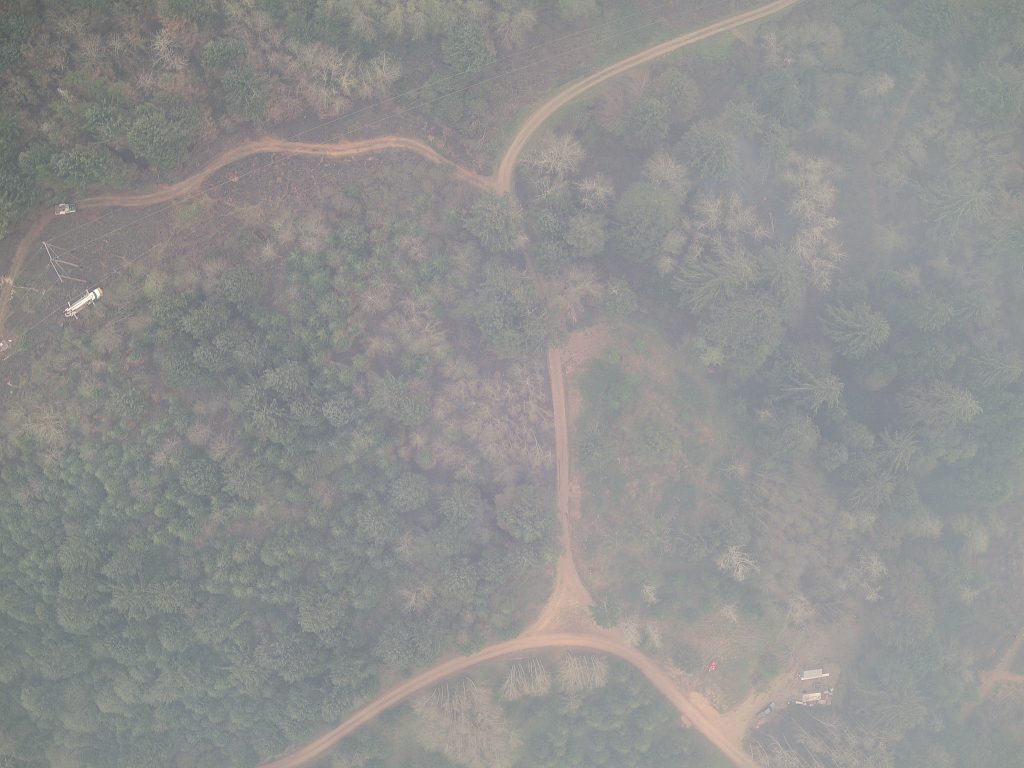 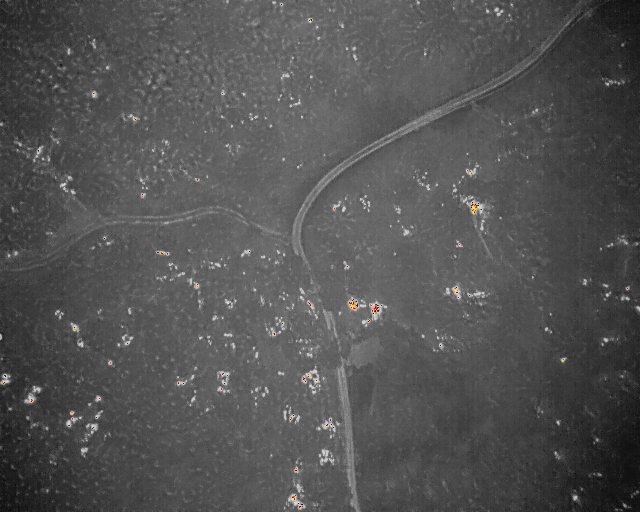 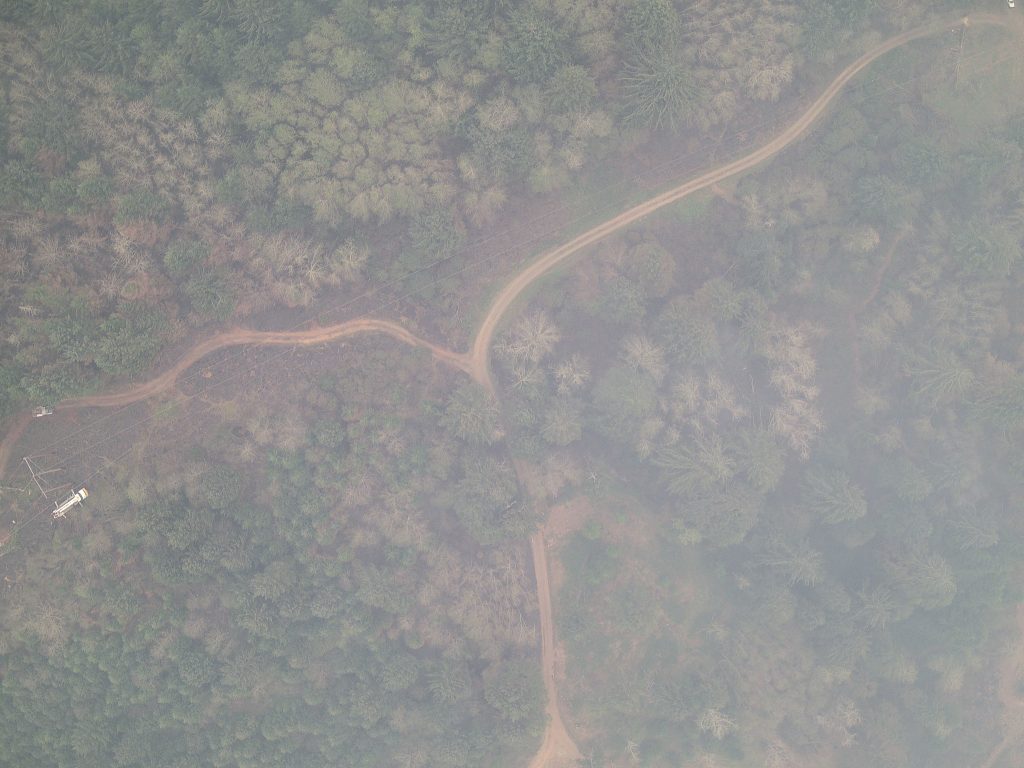 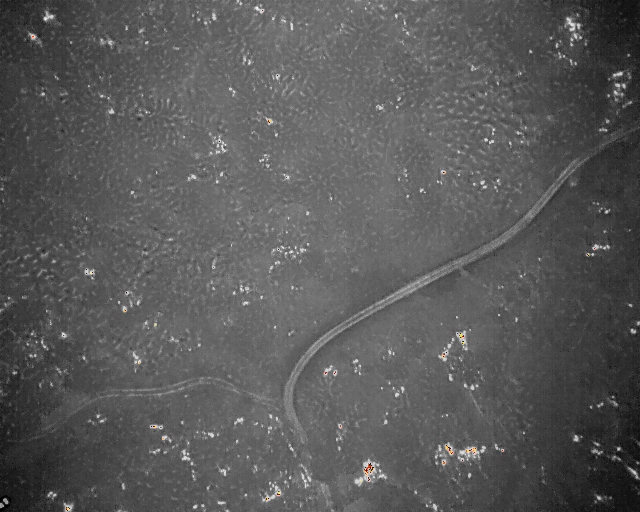 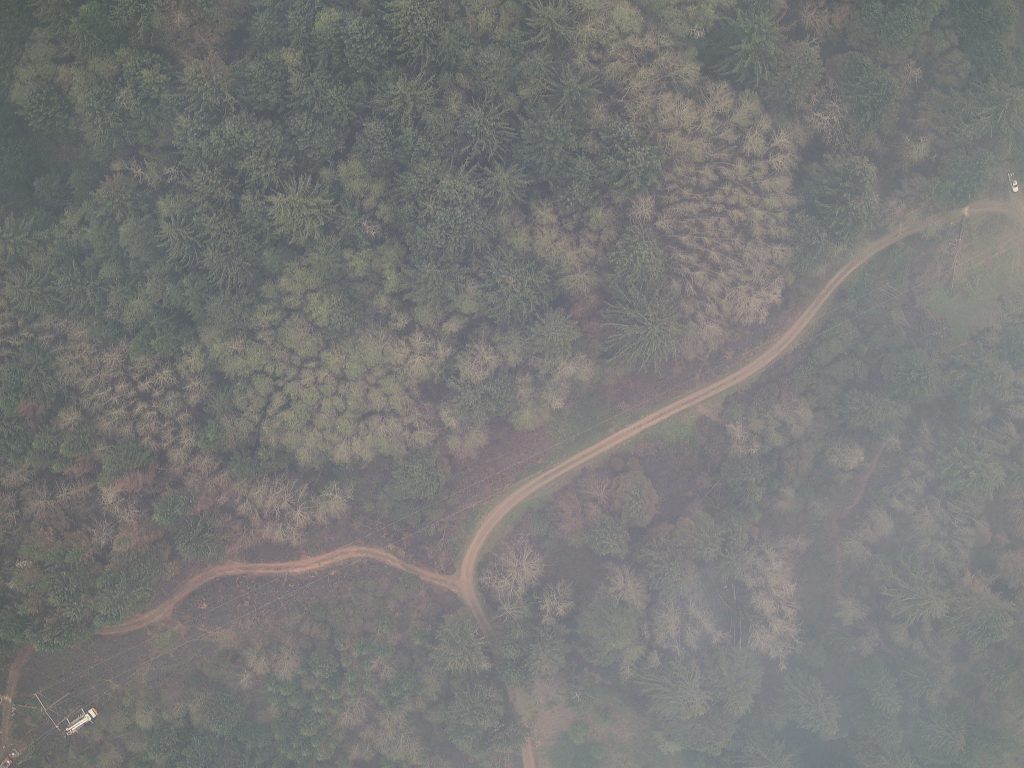