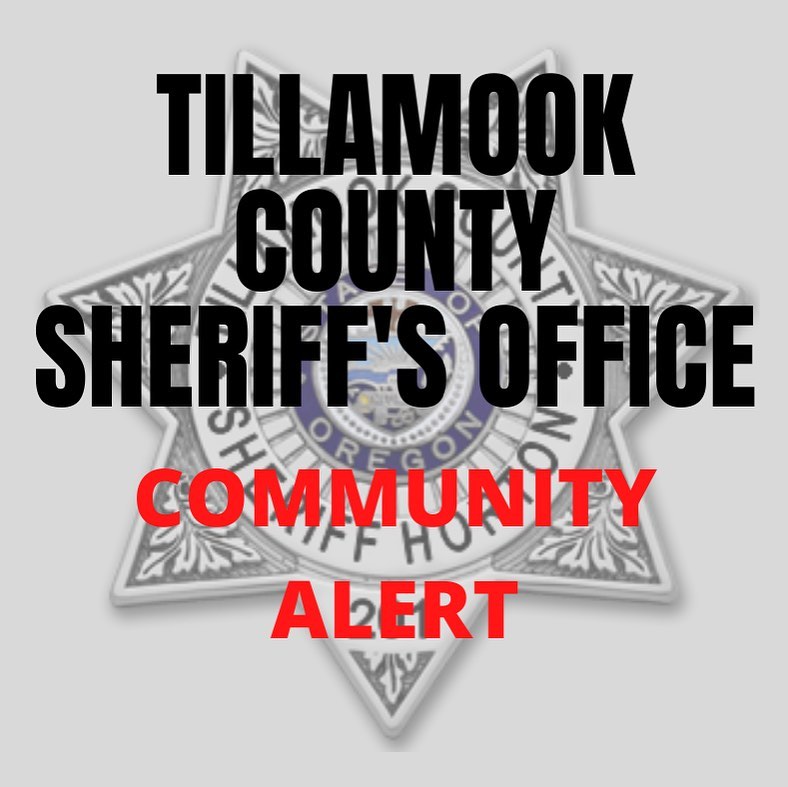 Pike Fire in the Idaville area – Last night the fire flared up with some winds, moving the to the north. The fire has grown some and we are awaiting an official number on size, but it was 175 acres as of our last official report. We have not lost any additional structures other than a garage at last report. The weather is supposed to be cooler today which will give our crews some relief. Winds are calm this
morning, but expected to increase easterly from 4 to 8 MPH today, and then reduce again tonight. The wind is likely to become onshore tomorrow. The evacuation zones have not changed. We have received information some people have returned to the evacuation zone. Please do not return to the
evacuation zone until it is cleared as if the fire shifts, we will not be able to go home to home or 911 alert the area to inform you of the danger. Currently they are swapping crews out, and releasing all Fire Districts other than Tillamook Fire District and ODF crews.

Wilson River Fire / HWY 6 – The fire on MP 7 on HWY 6 was caused by trees falling into the BPA transmission lines. The fire was contained to an approximately a quarter acre and crews are mopping it up. Lines were not interrupted.

Long Prairie Rd Fire – The fire was an accidental fire due to debris being piled on an old slash burn pile. When it was pulled apart, it was found to be smoldering in the center. It did not escape the pile.
We also have 2 Nestucca Rural Fire Units and 1 Nehalem Unit still providing mutual aid to the Echo Mountain Fire in Otis / Lincoln City Area.