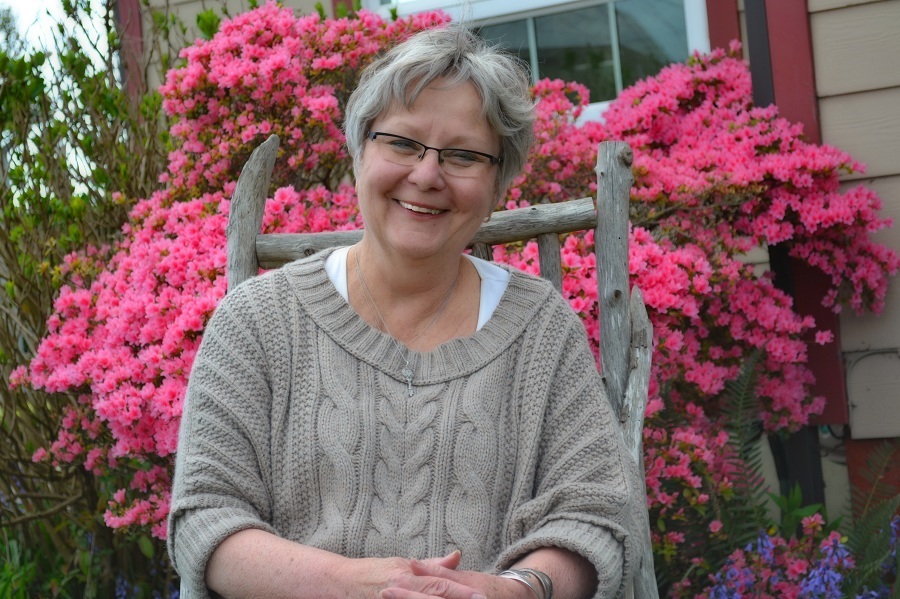 Tillamook Mayor Suzanne Weber won a clear majority in the May Primary Election and moves on to the general election where she will face Democrat Debbie Boothe-Schmidt for House District 32. The seat is currently held by Rep. Tiffiny Mitchell.
“I’m humbled and grateful that voters chose our campaign to bring our common sense back to Salem,” said Weber. “As the Mayor of Tillamook and a 50-year resident, I know that people here won’t stand for being pushed around by Portland politicians anymore. We will fight every day from now until November to ensure that we give our rural working families and coastal communities a strong voice representing them in the State Capitol.”
Debbie Boothe-Schmidt, the winner of the Democratic Party nomination, is Representative Tiffiny Mitchell’s handpicked candidate who supports Governor Kate Brown’s Portland-focused political agenda.

Just like Rep. Tiffiny Mitchell, Boothe-Schmidt:
•Refused to publicly oppose Cap & Trade, an economically devastating proposal that faced bipartisan opposition, including from our State Senator Betsy Johnson.
•Supports Kate Brown’s tax on sales, which has already resulted in the shuttering of small businesses in House District 32.
•Has a history of partisan activism, including as the Vice-Chair of the Clatsop County Democratic Party.
•Has been bankrolled by out-of-district special interests. Less than 10% of her contributions have come from House District 32.

Suzanne Weber has lived in Tillamook for 50 years and has served her community as an elementary school teacher for 30 years. After retiring from the Tillamook School District, Weber opened a small retail business, which she ran with her sister-in-law. In 2002, she was appointed to the Tillamook City Council, a nonpartisan position she held until 2010 when she was first elected mayor. Weber was re-elected for a third term in 2018.
Weber has been an outspoken critic of Kate Brown and Tiffiny Mitchell’s onslaught of fees, taxes and price increases to pay for Portland ideas that do nothing to help the Oregon Coast. Her priority is protecting our natural-resource based jobs and the families who depend on them. Over 50% of the contributions to Friends of Suzanne Weber have come from House District 32.
The race for House District 32 is expected to be among the most hotly contested 2020 legislative elections in all of Oregon. A strong plurality of district residents are registered as non-affiliated or Independent voters. Tiffiny Mitchell’s campaign spent more than half a million dollars to hold on to the seat in 2018.
For more information, please visit www.weberfororegon.com.