Big upgrades and improvements have been happening throughout the Tillamook School District thanks to bond and seismic dollars. To date, $5,496,977 in bond dollars and $3,861,933 in seismic dollars have been spent district-wide. All schools have expanded safety through the addition of outside door card lock systems, installation of surveillance video systems, updated intercom systems, and ADA door accessibility buttons. In addition, a new cafeteria was built at South Prairie Elementary, traffic flow and parking were expanded at both East Elementary and South Prairie Elementary, gyms were upgraded at Tillamook High School, Liberty Elementary, and East Elementary, and Tillamook Junior has two brand new locker rooms. We also have four new classrooms in the district.

Covered play structures were also a significant part of the district’s plan. South Prairie, East, and Liberty Elementary are all recipients of new covered play areas. Liberty Elementary welcomed students back on January 6th with the official grand opening of their new area. The photos show how much it means to both staff and students to be outside getting fresh air and playing on the rainiest of days. 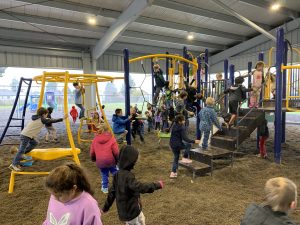 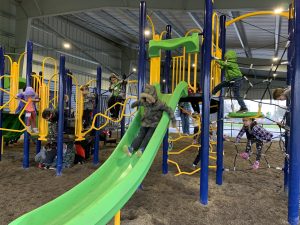 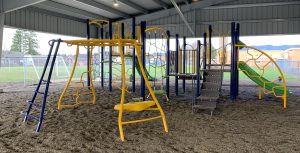 A huge thank you to the Tillamook Community for your ongoing support in helping make Tillamook School District better. 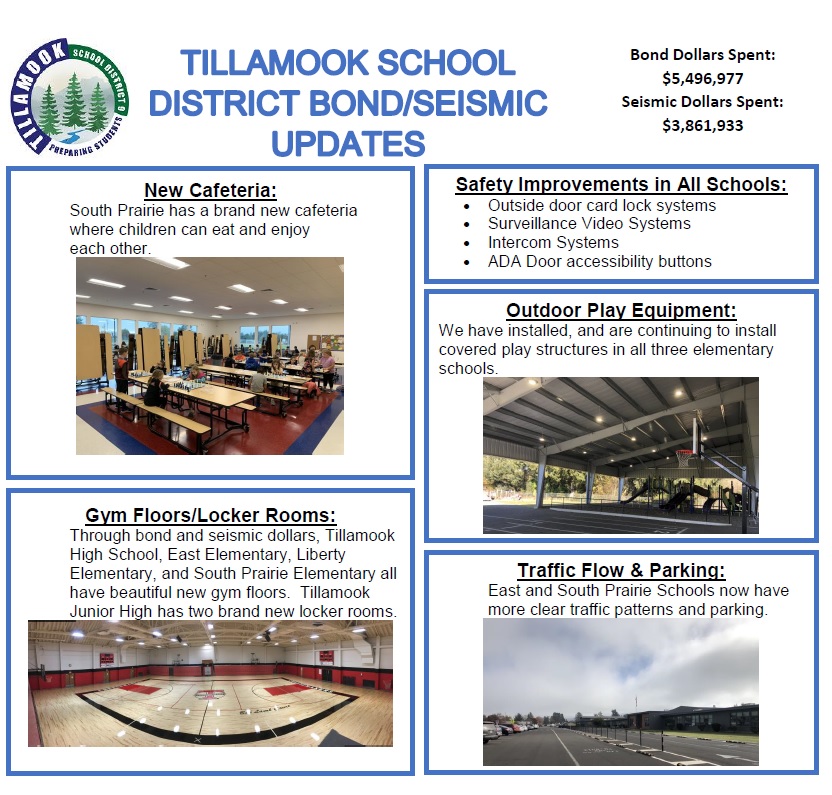