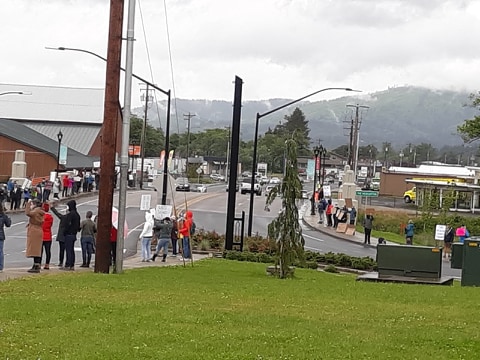 Photos and commentary by Miel Macassey
Thank you for emphasizing their peaceful and respectful nature.
Some business owners downtown expressed concern because of the media megaphones conflating those demanding respect for human dignity with those who advocate the destruction and humiliation of other people.
Unfortunately, many outlets still throw everyone who engages in public protest in the same bucket. This broad brush is certainly wielded heavily by those who have an agenda, a budget and access to institutions like public safety and security agencies.
As you can see, equating peaceful protesters with community defenders, and those community defenders with self-appointed militia in battle dress and bristling with weaponry, has real-world consequences. This is especially true in rural areas.

Thanks again for the coverage of the protests. It is important for people to realize that these are their friends and neighbors — I haven’t seen a non-local person yet; many people I know have actually been going up to Portland instead of demonstrating in smaller groups here. 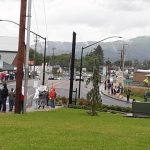 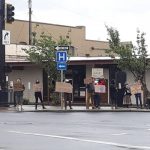 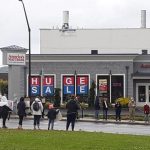 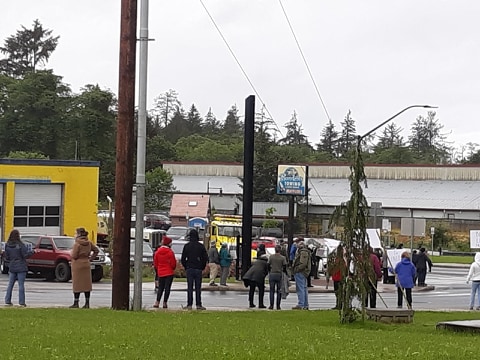