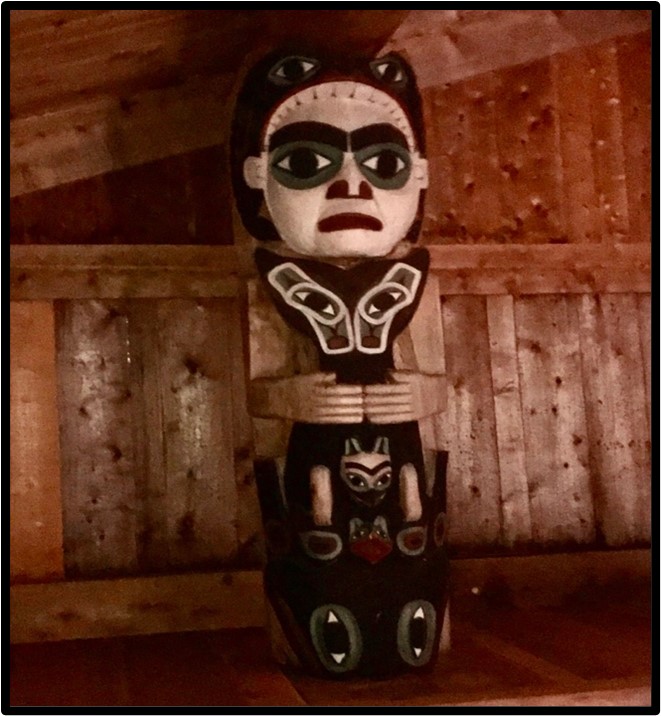 Safety is something that has played at my mind a lot for the last year, well the lack of it actually. With the rampant fear of COVID, the invisible enemy, that prays on friend and foe, stranger and relative alike, it is hard to find a sense of safety in today’s world. Still, I seek it. Long for it. Remember it. The virus still runs through our communities and the vaccine has not yet made it to our tiny part of the world. We sit at home and check online waiting, waiting, waiting for something to change. And all the while we know that it is not safe to go out into world in the ways of our past. Safety has fled our country. Not only do we have a deadly and contagious virus invading, we are also a country that is teetering at the brink of civil war. We are still recovering from the insurrection that happened just two months ago, although it feels like it has been a lot longer for sure. Actually, it seems like we have been dealing with this fear for our safety forever. We wait with baited breath for our world to right itself and once again be a place of safety. We wait, for that which we have lost to return.

Even though it is not necessarily true for others, for me, I clearly remember feeling safe and protected living in Alaska. As a child I grew up on an island surrounded by other islands surrounded by water. While it was isolated and wildly untamed, I still felt safe. We were free to roam through forests, beaches, salt waters and mountains.

I grew up hearing stories from the native elders about the times long past when the greatest threat to the people was the weather and other tribes who would come to steal and rob and kidnap. But this danger was understood and protection was built in to every facet of how they lived. They built communal houses so that no one was left unprotected. Each house had a central fire pit surrounded by stair stepped platforms that went all the way around the house, from front to back and side to side. The chief and most important members of the tribe slept closest to the fire. There was one central smoke hole in the of the roof through which, it is rumored, that the raven stole the sun and brought it out to light the way for the fishermen, but that is another story.

The clan houses as they are called were beautiful and ingenuous. They were supported by finely carved totem poles inside and out, and each pole had a purpose and a story. The central pole was sometimes 40 feet tall and the door was an oblong hole carved into the base of the central pole which was a couple of feet thick. The doorway was only about three or four feet tall and it was the only way in or out unless you had wings and could fly out through the smoke hole. To enter everyone but a small child had to go up two stairs, bend over, take a step through the door, and then take two steps down into the interior of the house. Thus, when you entered you were bent over almost in half. There you were greeted by the guardians of the house, four short totems with white faces that held up the roof and provided a watchful eye over all who entered.

Back then, not so different from today up there, the tribes were driven by a hunter gatherer’s subsistence culture. They lived off what came from the earth; fish, game, plants, and berries. Survival was a constant and time-consuming companion. In order to survive the men would take their canoes to visit surrounding waters and islands that would provide sustenance for their families and the tribe. Sometimes that meant they would be gone for long periods of time and the women would have to watch over the house, gardens, food, fish traps, and children.

It was then that the clan house with its single door proved its worth and mettle. Tribes back then were often subject to raids from other tribes in search of treasure, food and slaves. Therefore, it was especially important that the women and children could protect themselves and their supplies while the men were gone. Inside every house were the stores and tools that helped them survive the difficult Alaskan winters. Protecting them was of ultimate importance. To that end each house had a stack of heavy wooden clubs on either side of the door. If an enemy tried to enter, they were swiftly and soundly conked over the head with one of those sticks by the women. An effective deterrent, it was rare that these clan houses were successfully breeched.

I used to go into the totem house when I was growing up. It was the 1950’s and much of our island was still surrounded by wilderness and ancient forests. Southeastern Alaska is a very wet climate and back then it wasn’t uncommon for black bear to wander down the water to fish and forage. So, the Totem House was a perfect place to camp, it was out of the rain, and warm. As a kid I would lie down next to the fire and feel the safety of that place. Protected I knew whatever enemies I feared, could not get to me there. I slept many peaceful nights in its safety, under the watching eyes of the totems. That is exactly what I want today. A warm fire. A totem pole to watch over me, and several large clubs on either side of the door.