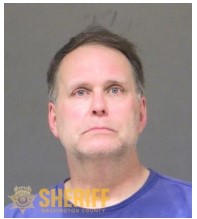 During their investigation, detectives learned that Mr. Bauer has a lengthy history of volunteering with various organizations where he had access to children. Mr. Bauer’s concerning behavior with children dates back to the late 1970s. He was removed as a Boy Scout leader in 1993 amid allegations of abuse to a young boy. Mr. Bauer also has ties to the Rockaway Beach community, as well.
Detectives strongly believe that Mr. Bauer has other victims that have not made reports to law enforcement. Mr. Bauer has known connections to the following organizations:
• Boy Scouts of America Troops 1 and 150 (1970s-1993)
• Alpenrose Dairyville
• Neah-Kah-Nie High School (2009-2012)
• Portland Revels (2013-2021)
• Rockaway Beach Police Department (volunteer until 2017)
• Tillamook Association for the Performing Arts (TAPA)

Detectives would like to hear from anyone with information about Mr. Bauer, regardless of the length of time it has been. Community members can contact Washington County Sheriff’s Office by calling (503) 846-2700.

Here is the letter issued by Neah-Kah-Nie School District: 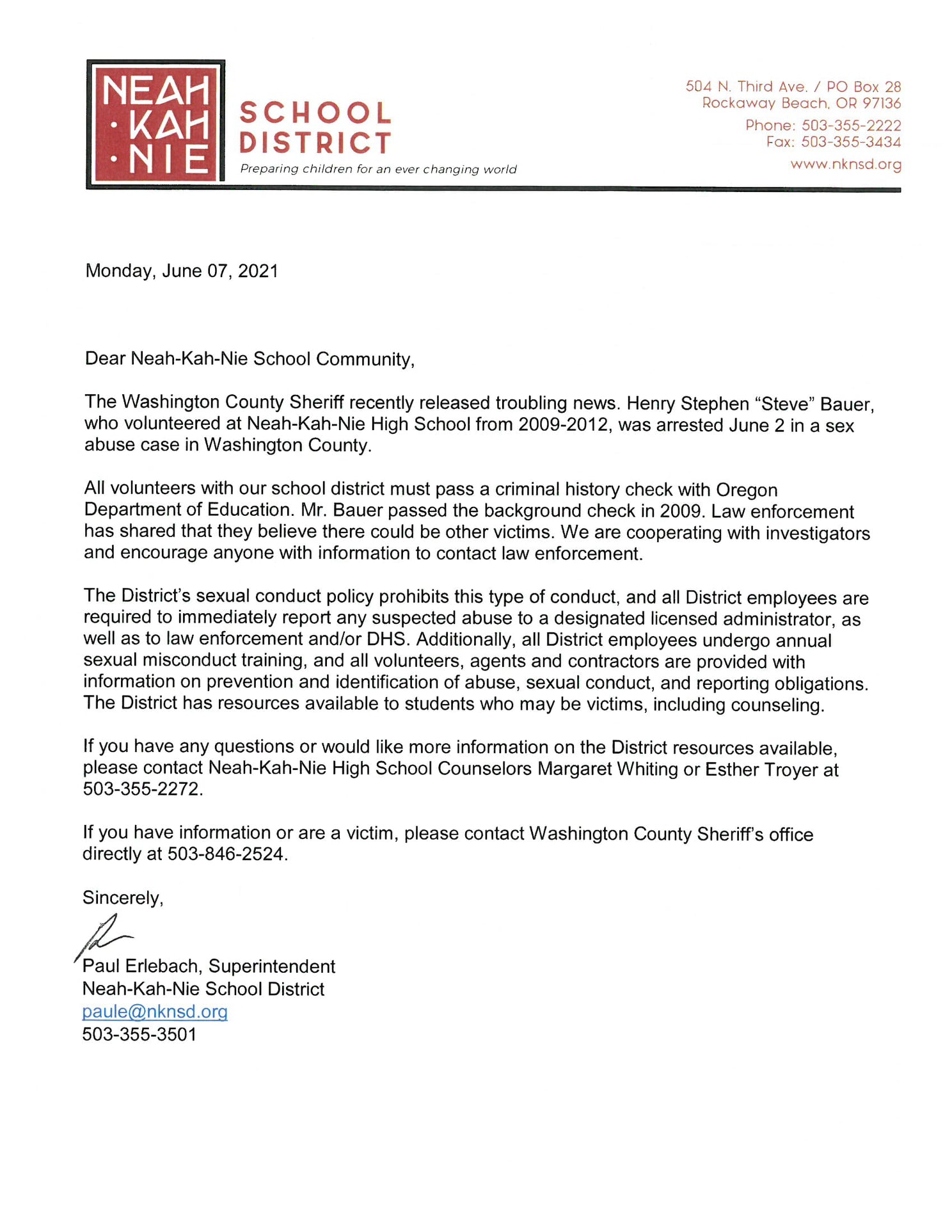