As we approached the beginning of the week, King tides were expected and anticipated – January 11, 12 and 13. This event quickly turned to road and beachfront parking area closures with warnings of high surf and disappearances of popular beaches under a raging sea. Then the weather prediction of an “atmospheric river” rain and wind event on top of the astronomically high tides were a combination we’ve experienced before. One does wonder about the “timing” of the storm front during higher than “normal” high tides, but we’ve all come to expect the “worst case” and many were heard to say “it’s just leftovers from 2020.” Closures of roads, including Hwy. 101 through Tillamook and Hwy. 6 at the railroad overpass; a land slide on Bayocean Road, high water on Miami and McDonald Roads in North County; the Nehalem River rose to cover Hwy. 101 with even the detour with water over the couple days. Here are photos from the King Tides early in the week to the flooding, and a video that includes a variety of images from throughout the area. This was a notch above a “nuisance” flood, but no comparison to the “big ones” in 1996 and 2006.

As the cleanup begins, most of our roads have re-opened and the cleanup of debris and mud has begun. Just a reminder of the power of the ocean and our weather that is part of life here on the North Oregon Coast. 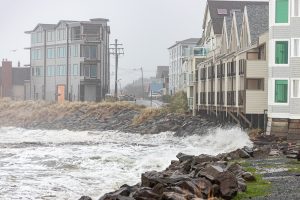 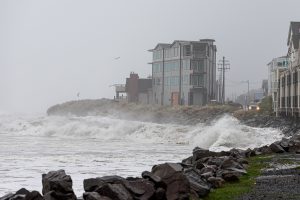 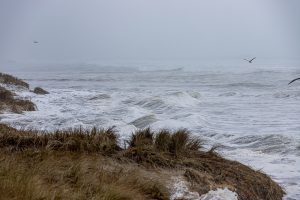 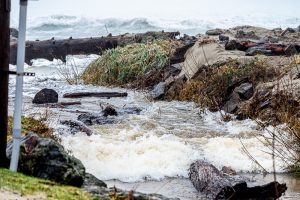 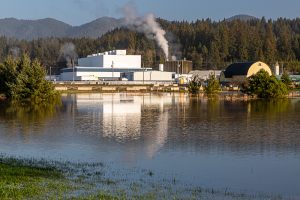 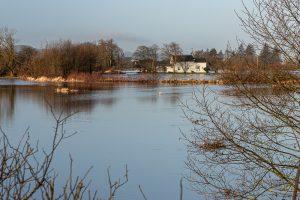 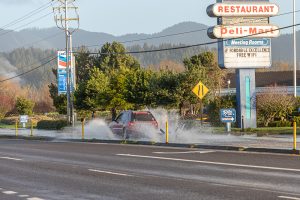 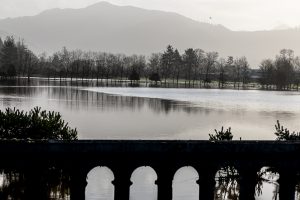 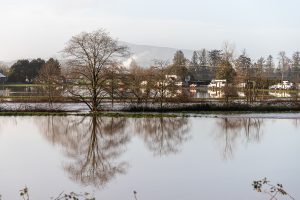 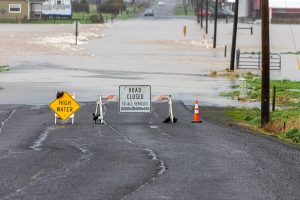