By Andrew Jenck
Many will point to their religious beliefs when advocating against trans rights and gender identity. God created male and female, hence there are only two genders. But what if we applied this same logic to autistic people with Christians believing it’s a sin to not have a “normal” mind? Would it be excusable to be against autistic rights because of your beliefs? It would be ok to say they should try to be more normal, that it’s their sinfulness that makes them autistic, and they shouldn’t have the same protections as neurotypical people do?
“But Drew,” you may say, “people choose to be trans whereas autistic people are only born that way. They’re entirely different.”
Autistic people are more likely to be trans. Social norms have less of an effect on us, hence we may come to different conclusions about our gender identity. Same goes for homosexuality, bi, non-binary, and everything else LGBTQ+.
Christians are called to do onto others what they would want onto them, not shaming others for being who they are. Even if they’re not autistic, it’s still no excuse to tolerate some differences instead of all differences.
Pride month may be ending but gender diversity should be celebrated year round, especially when it overlaps with neurodiversity. 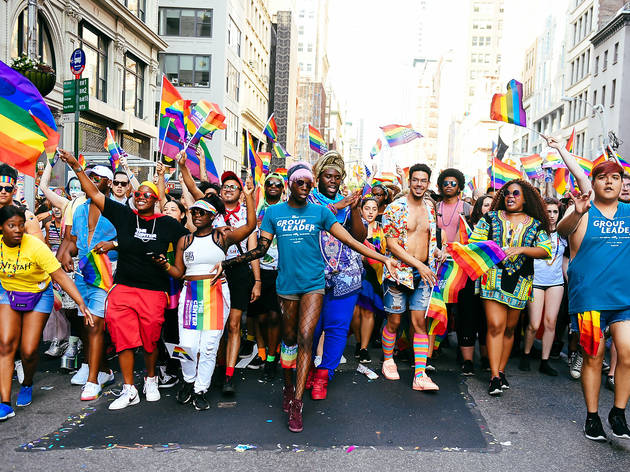